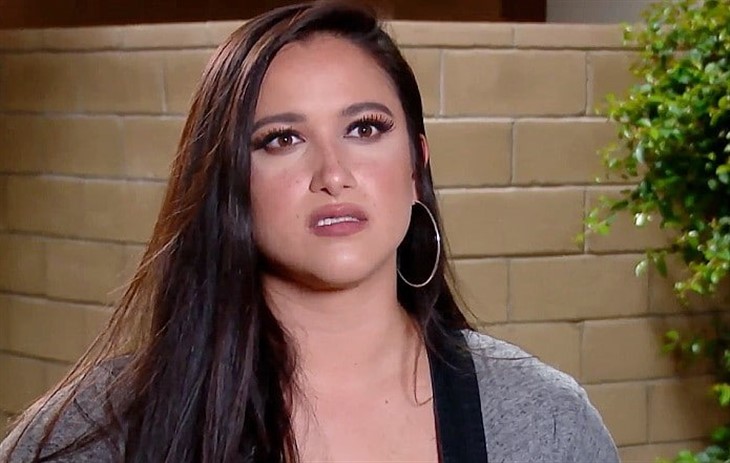 90 Day Fiance spoilers reveal that there are now even more hints that Kalani Faagata and Asuelu Pulaa may be getting a divorce. This time, the hints are coming from Kalani’s sister, Kolini Faagata.

The rumors of divorce between these two have been all over Instagram. The marital problems between Kalani and Asuelu have never been a secret and the couple has been pretty open about them and how they treat one another. Kalani got very upset when the pandemic began and she did send Asuelu to live with his family in Washington because she was worried for the health of their children. There have been many incidents where she has called him out for not helping around the house and being a bad father.

There have been a lot of pictures and hints about the two divorcing all over social media and now, Kolini has hinted at it as well. Fans have seen that Kalani and Asuelu do not follow one another on Instagram anymore and they have taken most of the pictures down with them in them. Kalani has told her fans that at the end of the month, she will be able to tell her fans what is really going on, but Kolini continues to hint on her social media.

There is one major hint that Kolini has shared on her Instagram posts and fans caught it by accident. She has never seemed to really like Asuelu anyway, so it only seems normal for her to call him out. She took a picture at the grocery store and the display read, “Sack of s**t.” Kolini posted it on her page and then added the caption, “Just ran into your ex at the store.”

Although she did not tag her sister or brother-in-law, her fans thought it was really funny and immediately knew who she was talking about. Is this the hint that we all needed? We think so.