Has Mike Moved On After His Relationship With Natalie Mordovtseva? 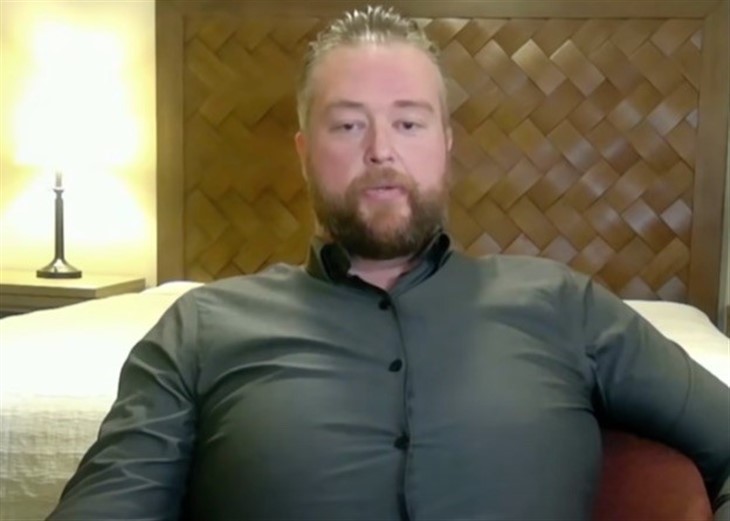 Mike Youngquist of 90 Day Fiancé fame has made some major life changes since splitting from his estranged wife Natalie Mordovtseva. The 34-year-old and Mordovtseva spilt in late 2020. Mike has since moved another woman into his home in Sequim that he formerly shared with Natalie.

The woman Mike now lives with his new mother. Yes, Trish Youngquist has moved in to her son’s Sequim ranch out in the country. Meanwhile, Mike has improved his daily for the better. The 90 Day Fiance star now rents an apartment in Seattle after years of a long a treacherous commute to work that included a ferry ride.

As revealed in the show, Mike was waking at 3 am to start his day and often would not make it home until 9 pm at night. Only to do it again the next day. It was difficult for his relationship at the time with Natalie Mordovtseva, who would spend all day alone.

Now, it appears Mike is living a less stressful life with the opportunity to meet new people now that he is living the city life during the week. He is also worry free as his mother cares for his home. The one thing Mike isn’t free of just yet is his mother’s input on his love life.

Mike’s mother believes Natalie was a scammer from the start and has never cared for the 37-year-old who now lives in Florida. Trish also had additional choice words when it came to her daughter in law, referring to her as a “scamming, lying, conniving snake.”She wants Mike to hurry up and divorce Natalie. Mike agrees as he is ready to move on with his life after the two split.

90 Day Fiancé Spoilers – Is Mike Youngquist In The Market For Love Again?

Trish has also been inquiring on whether Mike has met a lady yet since moving into his studio apartment in Seattle. Mike hasn’t settled in just yet as he just finished the moving process. But it looks like Mike Youngquist may be ready to give love another shot after his disastrous relationship with Natalie.