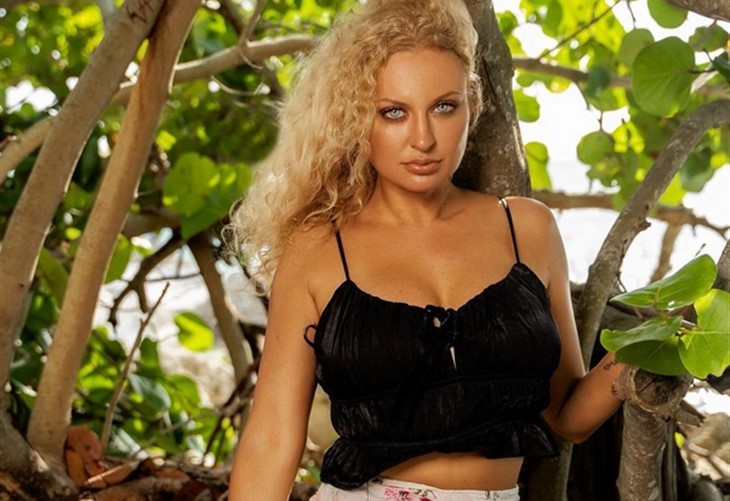 90 Day Fiancé spoilers, news, and updates tease that Natalie Mordovsteva shared a stunning makeover as she endorsed a hair salon in her social media post.

Natalie Mordovtseva made her way to the TLC show when she started dating Mike Youngquist, whom she married but called it quits six months after their marriage. She moved and started anew in Florida and joined Season 2 of “90 Day: The Single Life,” where she met and dated several guys. She felt devastated when Mike wanted to file a divorce, which put her Green Card dream at stake. Right now, their relationship status is “married separated.”

The 36-year-old model also experienced some stressful moments when Russia attacked her home country, Ukraine. Natalie may not be active in sharing awareness about the war, like Yara Zaya and other Ukrainian “90 Day” stars, she gave few updates regarding the whereabouts of her family and friends who were dealing with the danger zone. Recently, she shared that her mother was finally safe and was able to leave Ukraine, but her mind and heart were still with her friends and loved ones, who have no assurance of survival.

The Ukrainian beauty brought to social media her stunning look as she posed for a photoshoot and endorsed a Tampa-based hair salon. She wore a long red thigh-high slit dress that revealed her slender body and rocked a blonde ponytail.

Natalie captioned the post: “Hi, ladies. If you want a new look, go to @salon_mockba and use my promo code – Natalie 10 for a 10% discount.” Her “90 Day” co-star, Emily Larina, commented with a star-eyed emoji, saying: “Bay.” The comments on the post have been limited, which made fans keep their opinions to themselves.

In other news, Mike Youngquist has ventured into another place to live as he’s “extremely busy” in opening his business. He is in a “really good place professionally” and enjoying his healthy “personal life,” a representative told InTouch. Mike was previously rumored to be dating Marcia Brazil but denied the accusations during his appearance in the Tell-All. 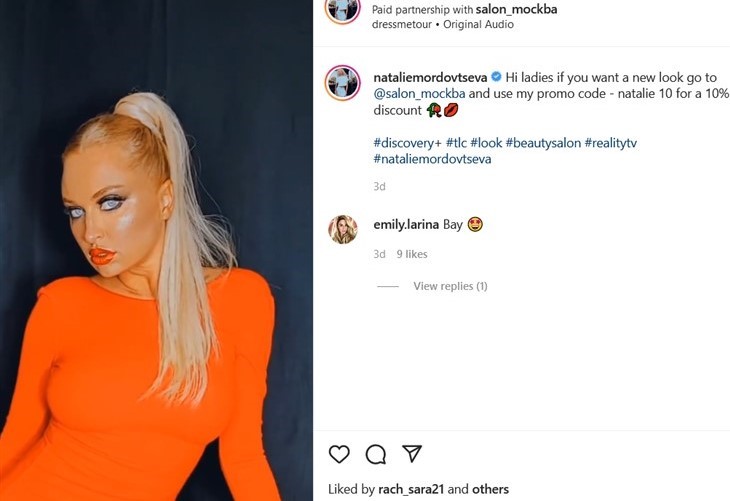 Recently, Mike brought on social media the fun he had with his friends in Las Vegas. He captioned: “When in Vegas, the boys will be boys.” The post gained a lot of loving messages from fans who were glad to see Mike happy despite his failed relationship with Natalie.