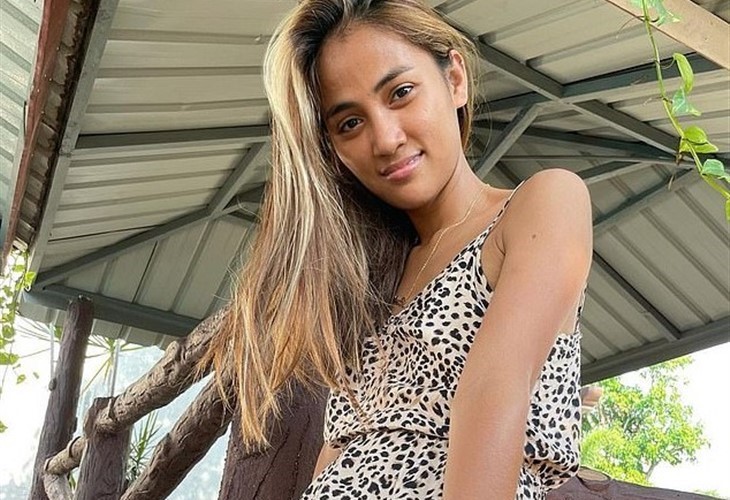 “90 Day Fiancé: Before the 90 Days” former participant Rose Vega has recently revealed she has a new lover after staying single for a while since her split with her controversial ex-fiance Big Ed Brown, and although many of her fans are celebrating her another milestone, some are worried she’s attracted yet again to another old American citizen.

Rose already announced in November last year that she’s not closing her doors to American suitors despite her traumatic experience with Big Ed but in one condition: to love her son Prince.

It seems like she’s found the right one who passed her requirement as she announced her new relationship in her New Year’s day post and hinted at the caption: “Thank you for being there for me and Prince.”

Enjoying her moment at the beach somewhere in Thailand, Rose uploaded a follow-me-to video while holding her beau’s hand, running, and then looking back at the camera to give a big smile.

”I have found the one,” Rose wrote in the caption and added that they’ll always have each other through difficulties.

Rose’s friends flooded the comment section with congratulatory messages including Margo Midwinter, a model whom Rose previously worked with: “So proud of you both, he’s a true gentleman…”

Her fans who have followed her since starting from scratch to rising to fame are also emotional about her life update. “I’ve been following your track since that reality shows, building your own career, being a lovely mom at such [a] young age, and here you are I’m so happy for you!” commented a fan.

While Rose is feeling loved by her beau while spending time together on her first international trip with her son, Prince, there are those with keen eyes who are convinced she’s dating an old white man and they see trouble.

“His hands look like it belongs to a[n] older man,” a fan commented, “Yep my thoughts and hope not,” another one chimed in. “It’s the arm of a 60-year-old white guy. Idk why Filipina fall for these types every time,” a follower generalized.

“Shouldn’t matter if he’s white, red, purple, etc .. [The] only thing that should matter is he is good to her and her child. Age..race…are irrelevant!” a fan defended.

Although Rose’s choice in romance divided her fans, they agreed with the idea that he’s way better than Big Ed and wished the same thing that her mystery man should treat her and Prince right as they “deserved” it.