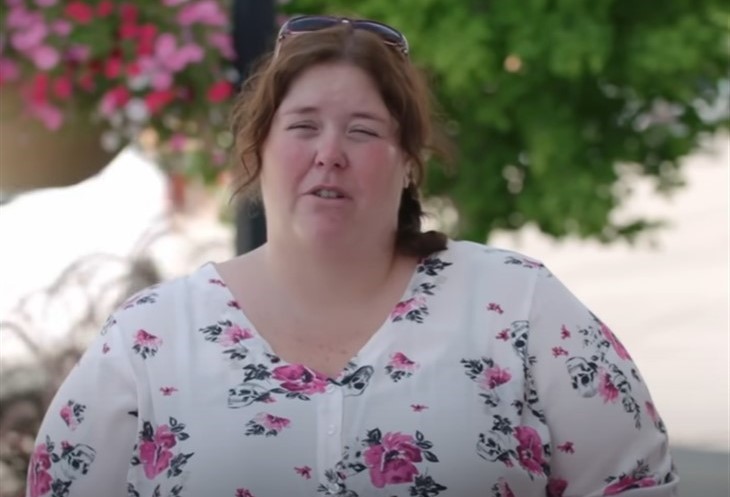 90 Day Fiancé: Before The 90 Days” participant Ella Johnson has a message to all her critics, reminding them to show kindness for they don’t see the whole picture in the TLC series.

When the Idaho resident had her debut in the series as the first story to have featured a Chinese cast member, TLC viewers weren’t so impressed by her reasons for liking Johnny. Ella revealed that her ideal man is an exact blueprint of her favorite anime crush which has “red hair, green eyes, and a fox demon inside of him” and for him to be the man of her dreams, he needs to be “Asian.” This worried some fans who are convinced she’s not attracted to Johnny, rather she’s fetishizing him.

Previously when Ella draw flak from fans, she responded politely, explaining that she really loves and respects Asian culture and that she’s a normal person with her heart on her sleeve. Although she didn’t receive the expected support from her fellow anime lovers, she told the haters “to bring on the hate and malcontents” because she’s settled with the fact that she loves herself inside and out.

Ella also pointed out that the show doesn’t have the luxury of time to include everything in every episode and that she’s not in control of the editing to what viewers see on their screens.

However, the Midwesterner Ella has received another backlash from fans with the latest episode of the fifth season. It showed Johnny disappointing Ella with his news that he wouldn’t be able to see her to the United States because his Singapore visa was denied and that another wave of the Delta virus was threatening.

The viewers were unimpressed by how Ella responded and they accused her of being too demanding and selfish for putting pressure on Johnny to sacrifice his job, family, and health just to meet her in the US to fulfill her “fantasy”.

It seems like Ella has put the hate to his heart this time that she posted a cryptic message in response to her bashers. In her Instagram post, she shared a cropped pen drawing of two creatures talking to each other in which the listener had his/her heart pierced with the arrow from the speaker’s mouth. Ella wanted to portray how her haters’ words are breaking her as explained in the quote on the illustration: “A tongue has no bones but is strong enough to hurt someone. Choose your words carefully.”

Ella told the haters to be kind for although she’s conscious of her decision of joining the reality series for fans to see her life, she reminded them: “But you only get to see about 20% of what’s really going on” and told them to put that reality in mind before they think of her as “a monster.”

Her fans rallied on her in the comment section, telling her how beautiful she is and that they believe that her love for Johnny is genuine.

“I’m sorry about the online bullying. You two are my favorite couple this season,” a fan commented.