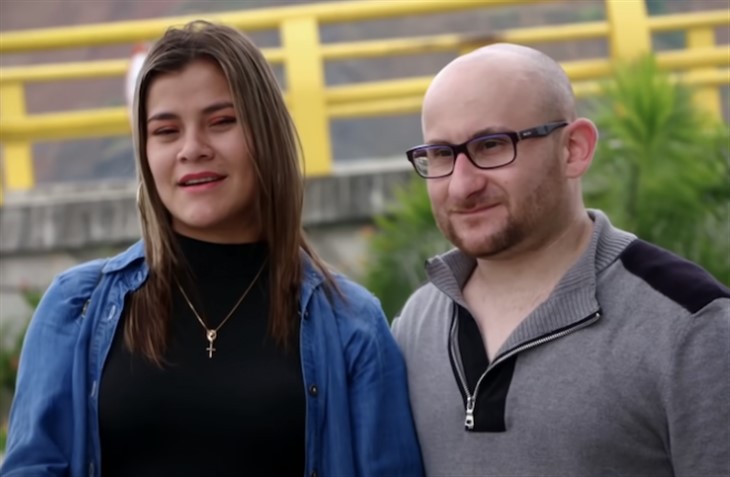 90 Day Fiance: Before the 90 Days spoilers reveal that Mike Berk has had some pretty intense moments in Columbia with his girlfriend, Ximena Morales. He has learned that she has had quite the checkered past, but he still shows her that he loves her dearly. Mike seems to be a very kind and sensitive man, but Ximena has had a lot of notorious people in her life and he is a bit worried about being in danger in Columbia.

Mike’s family members and friends are very concerned that he is getting played by Ximena. He has pretty much furnished her entire home and she continues to talk about the men in her life that have treated her poorly. One of which is in prison and she has a child with. Will Mike get a chance to get over this or will he continue to push the relationship with Ximena?

We learned that Mike does live with his father and grandfather and they depend on him to take care of everything in the house. He works hard to keep everyone fed and safe, but his family feels that Ximena is bad news. Mike recently found out that Ximena has been with a lot of interesting men and she just told him all about a hitman that she dated.

Will Mike be safe with Ximena in Columbia even though there could be a hitman looking for her? We will have to find out on the next episode of 90 Day Fiance: Before the 90 Days.