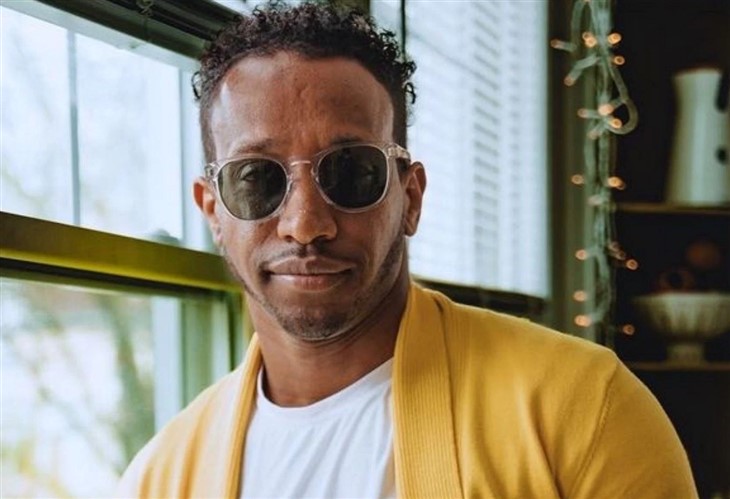 90 Day Fiancé spoilers, news, and updates tease that Biniyam Shibre’s sister, Wish Shibre, shared a statement on social media explaining the reason why they cried when their brother will head back to the United States.

Biniyam Shibre shared his love story when he joined Season 2 of “90 Day Fiance: The Other Way” with his girlfriend, now wife, Ariela Weinberg. Biniyam brought Ariela to Ethiopia when she got pregnant with their first child, Aviel Shibre. However, trials never ceased to test their relationship in Season 3 when Ariela made her way back to America and accused Biniyam of cheating.

When Biniyam’s flight to the United States finally arrived, his sisters, Wish and Mimi, couldn’t help themselves but cry over their brother’s departure. Recently, Wish Shibre gave a statement online regarding their emotional moment with her brother. She wrote, “You guys probably saw me and @MimiShebere crying with @Biniyam_Shibre on the latest episode… but we’re not crying over a grown man moving somewhere else.”

“We had kept his first son’s shoes from when he was lil and we decided to surprise gift it to him as a leaving gift cuz now Avi was bit enough to fit into said shoes,” she continued. Wish ended her post by expressing happiness for her brother, who is finally free from heartbreak and trauma caused by his former wife, who left Biniyam and brought their son Simon with her.

When Biniyam’s K-1 visa has finally approved, he and Ariela surprised his family with their plans to leave Ethiopia and finally start anew in the United States. However, the exciting news was not well-received by Biniyam’s sisters, Mimi and Wish. Their negative reactions soon became a confrontation until Wish Shibre threw wine into the New Jersey native and stormed out into the club they were in.

Just before the commotion started, Mimi Shibre has been vocal about her thoughts regarding the “90 Day Fiance” show. She once posted on one of her Instagram stories, saying: “TLC is the most fake and racist TV show I have ever seen. #90DayFiance”