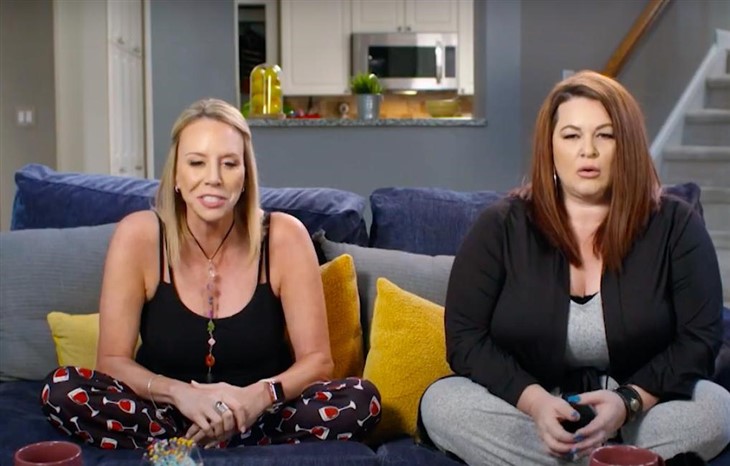 90 Day Fiance spoilers reveal that fans are not happy with the current cast of the show. The show premieres after each new episode of 90 Day Fiance and it is basically former cast members watching the new episode and commenting on the drama on the show. Some of the episodes are really funny, but some viewers think that the new cast isn’t up for their approval.

The great thing about Pillow Talk is that the cast is constantly changing. There are a few couples who have been on multiple seasons of the show and fans really enjoy them. There are some new additions, however, that fans are not enjoying. Molly Hopkins and her best friend, Cynthia Decker are fan favorites and fans want to see them every episode. Reddit users have been all over the show and spreading their dislike for the new couples featured.

Tania Maduro and her mother, Missy have been added to the cast this season and this has caused quite a stir. Fans do not like them on the show and feel that they are self-centered. There was one scene and as they were watching, Tania started crying and she and her mother made it all about her divorce from Syngin Colchester. Fans didn’t feel like this was the right place or time to do so.

90 Day Fiancé Spoilers – What Can They Change?

Viewers were a little upset about the addition of Tom Brooks and his sister, Emma Brooks. They didn’t find them funny and they kept making strange jokes about incest and it didn’t sit well with a lot of fans. This is their type of humor and we have seen this kind of interaction before with them, but some people just don’t like it.

Fans have agreed that the show should keep Armando Rubio and his husband, Kenny Niedermeier, as well as Anny and Robert Springs, and Tim Malcolm and Veronica Rodriguez. TLC likes to mix it up though and give others a chance, but fans want to keep their favorites on for good.

Counting On: Are Derick And Jill Dillard Moving To Oklahoma?