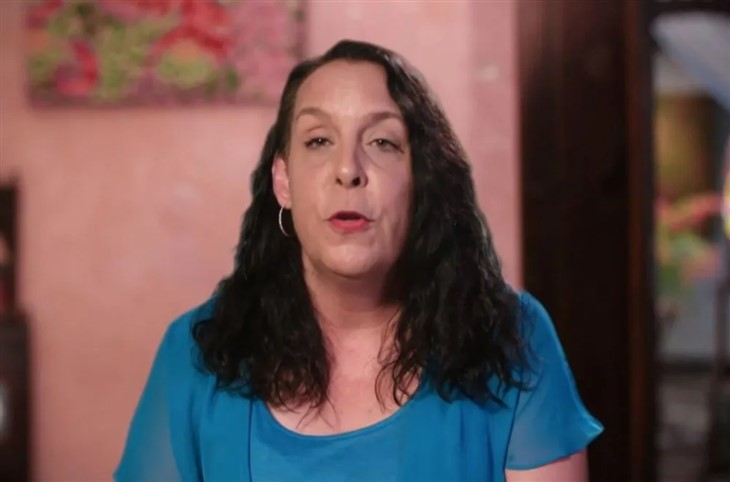 90 Day Fiance: Before the 90 Days spoilers reveal that Kim Menzies is getting pretty tired of Usman Umar not wanting to stay in the same hotel room as her now that she is on vacation with him in Tanzania. The video shoot may be over, but Kim still has a few days left to get closer to him. She brings up the fact that their time together is short and she wants them to get closer as a couple.

Kim wants nothing more than to have Usman’s heart. She flew to Tanzania to meet him and become his girlfriend. Things haven’t quite gone the way that she wanted them to, but it does seem as if they have gotten much closer to one another. She brought him some gifts to show how excited she was to meet him and spend time with him, but he still has yet to spend the night with her.

On the new episode of the show, she will ask Usman what is going on with them and why he won’t stay in the room with her. She is tired of waiting to see what is going to happen next, but Usman feels like she is rushing him into things. Usman loves hanging out with her and enjoys time with her, but he isn’t sure what will be the next step for them.

Usman told Kim that he needs a lot more time to figure out his feelings for Kim, but she continues to tell him that she really does like him and wants to be his girlfriend. Usman tells her that once he has decided if she is his girlfriend, then he can stay with her in her hotel room.

When it all comes out, Usman tells Kim that he thinks she is acting irrational like hs ex-wife and he wants them to slow things down.