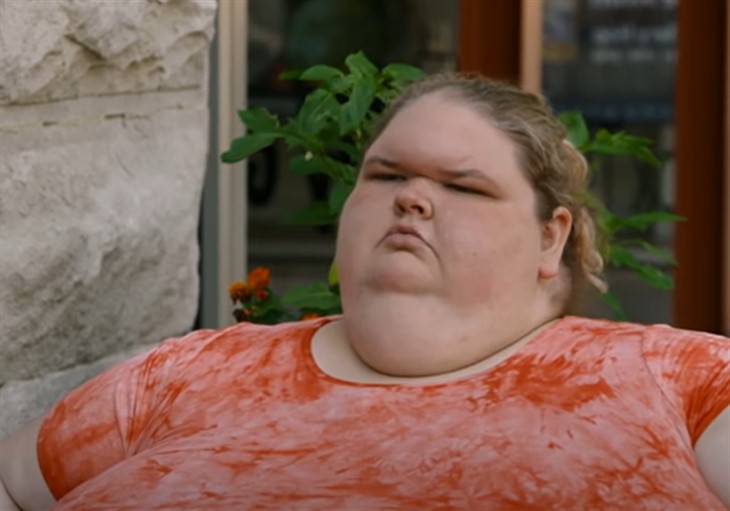 Find out the clues that Tammy reunited with an ex. And see what she told her new boyfriend. Get the latest 1000-Lb Sisters news below!

Tammy slaton live with the BBWKING on tik tok https://t.co/DQAo7DggRg

However, Tammy made her romance with a different man, Mikey Mooney, Facebook official just days ago. Mikey kicked off the romance by posting first on Facebook about his love for the 1000-Lb Sisters star. “Words can’t even express how safe and loved I feel with you,” he wrote according to In Touch magazine.

And Mooney added, “I’m forever grateful for everything you do my love.” After Tammy’s new boyfriend changed his Facebook cover photo to a picture of her, Slaton herself chimed in. “I love you William Michael Mooney,” wrote the 1000-Lb Sisters star. And she even added four diamond ring emojis.

Mikey also made a promise to Tammy. And he even shared a photo in which the two were holding hands. “No matter what we go through, baby girl, I’ll remain by your side, holding your hand through it all,” vowed Mooney. “Good and bad times, I’ll be right there guiding and pushing you and us to our goals in life.”