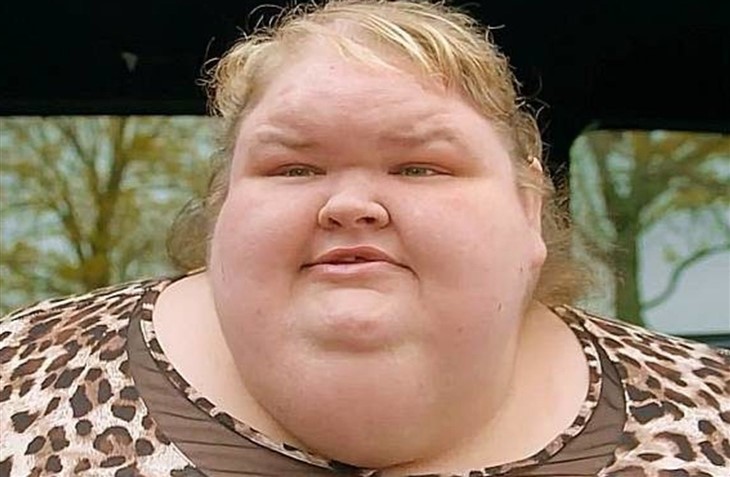 1000-Lb Sisters spoilers reveal that fans are concerned about where Tammy Slaton has been on social media. She used to be very active and now fans have seen her posting less than she ever has. Is everything ok with her?

Tammy’s fans have been worried about her health and it has slowly gone downhill. After her near-death experience, her fans thought that she would find the motivation to get healthier. We don’t think she has and this has really made fans worried. We have seen her at her best and worst on the show and it really does seem as if she has lost all of her motivation. This has caused a lot of concern because her doctors have already told her that if she doesn’t get healthier, she won’t make it five more years.

Has Tammy Slaton given up social media altogther? This is what many fans think has happened. Being in the spotlight takes a lot out of a person and it wouldn’t surprise us if this is what is going on with her. Tammy hasn’t even made a TikTok video lately and her fans know just how much she loves TikTok.

After not seeing her post for over a month, Tammy’s fans are worried. They want to see more of her and she isn’t posting daily like she was about a month ago. They have asked Amy Halterman about her when she posts, but Amy has avoided those questions. Could something be going on that Tammy can’t talk about because of the possibility of a new season? Could she be laying low because she doesn’t want to beak her NDA?

There are a lot of questions about what is going on, but we will just have to keep an eye on her to see if she does come back to social media and what she has to share with us.