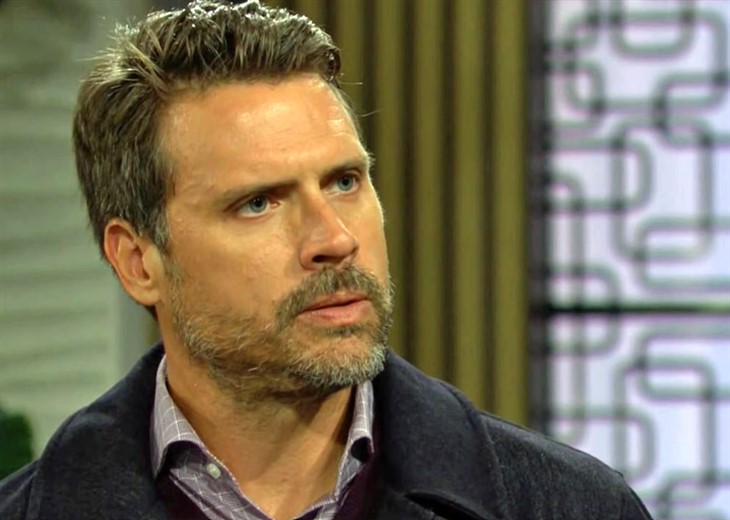 The Young and the Restless (Y&R) spoilers for Tuesday, October 12, 2021, reveal Nick Newman is still determined to earn his sister’s forgiveness but is she in a forgiving mood?

The Young And The Restless Spoilers – Can Victoria Newman Put Her Anger Aside?

Victoria Newman (Amelia Heinle) is apparently still smarting over the fact that Nick (Joshua Morrow) dug into Ashland Locke’s (Richard Burgi) past and discovered that he was really a man named Bobbie DeFranco. So what if Ashland lied to her over and over again? Nick did something she asked him not to do and that is unforgivable. Despite that, Nick still wants forgiveness and to be welcome at Victoria’s wedding.

When he and Phyllis Summers (Michelle Stafford) decide they might change their plans and head back to Genoa City right away, it looks like Victoria still can’t let bygones be bygones. The only thing she can think about is marrying Ashland and it doesn’t matter to her that every story Ashland tells her makes him look more and more untrustworthy every day. Will Phyllis be able to talk some sense into Victoria?

Nick and Phyllis were already in Italy anyway for their daughter’s marriage. Summer (Hunter King) and Kyle Abbott (Michael Mealor) are man and wife once again now and we didn’t get to see it happen on screen. However, we do get to see them as newlyweds when they make it to Tuscany for Victoria and Ashland’s wedding.

We also expect to see a loving reunion between Ashland and little Harrison, the little boy he thought was his until a few short months ago. In fact, Ashland was brought on to cause trouble for Summer and Kyle, but they left the show so he became Victoria’s man.

Nikki (Melody Thomas Scott) and Victor Newman (Eric Braeden) are thrilled when an old friend arrives to play piano for the ceremony and reception. Leslie Brooks (Janice Lynde) is also at the wedding, giving longtime Y&R fans a blast from the past. And let’s not forget she is also Theo’s (Tyler Johnson) aunt. Have the two of them caught up since learning that Theo was an Abbott and a Brooks? Stay tuned to the Young and the Restless weekdays to see how these stories play out.