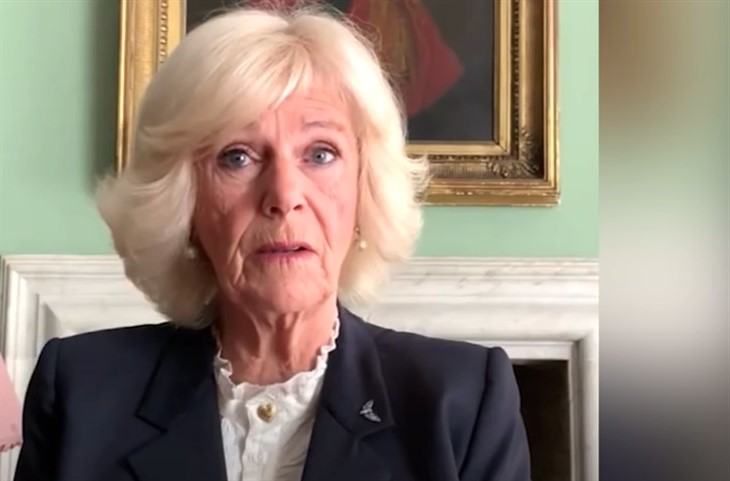 British royal family news shows that Prince Harry and Meghan Markle have never met a photo op nor a microphone they didn’t like. They are famous for trashing his family and lecturing the masses every chance they get, and yet one royal insider is throwing a bucket of cold water on one of their outlandish claims.

These two whined that, “their relationship was never accepted by senior royals,” according to The Sun. What is the truth about this bizarre rant?

According to Morton, “This rare royal gesture was a sign of how quickly the American actor had been accepted and treated with genuine affection by the Royal Family.”

“On that day, Camilla, Duchess of Cornwall, who had previously advised Kate Middleton on the finer points of protocol during her royal apprenticeship, was, without saying a word, signaling to the watching world that Meghan was now ‘one of us.’”

If that is the case, Meghan wasn’t having it. She didn’t stay royal for long and she hasn’t stopped slamming her in-laws since. For her birthday she issued a homemade video of herself and in it many have attributed her mocking use of tea and gloves to be a stab at the monarchy.

When will both Prince Harry and Meghan Markle again grace the UK with their presence? Much speculation has been made about their next joint visit, although Harry has been back twice since Megxit. Apparently they will not be in the UK in November for the COP26 climate change conference.

Harry loves to prattle on about loving and saving the earth yet has been dragged for his greater love of private jets and gas guzzlers.

Royal Family News – When Will Meghan Markle And Prince Harry Return to the UK?

It’s been reported that both Harry and Meghan, aka the Duke and Duchess of Sussex, will miss the high profile Glasgow climate meetup. Could it be because the Queen, Prince Charles, Camilla, William and Kate are all expected to attend?

Days Of Our Lives (DOOL) Spoilers: Marlena Learns What The Devil Wants From her