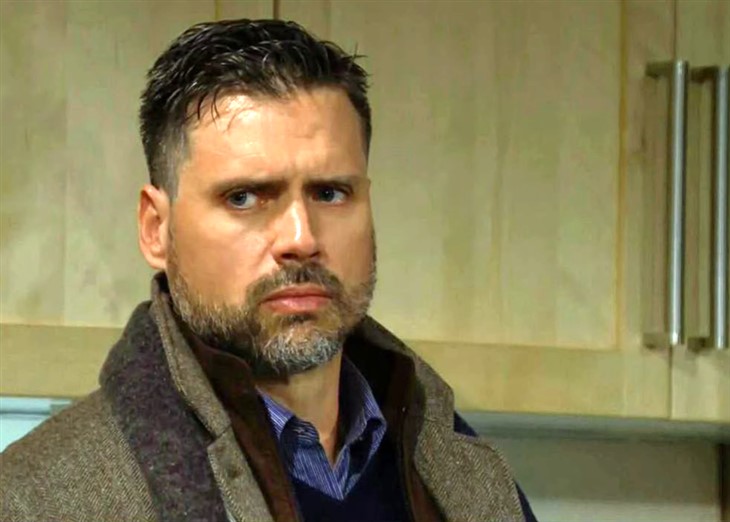 The Young and the Restless (Y&R) spoilers document that Nick Newman (Joshua Morrow) made a break from Phyllis Summers (Michelle Stafford). The cut was not clean, and emotional fallout continues.

Phick fans know that the current edition of their preferred Phyllis and Nick pairing was not nearly as significant as past versions. Supporters also know that the recent, mutual decision to end Phick was nowhere near as dramatic as past breakups.

So, an opening exists for Nick. He could remain single or rebound into a relationship. Chelsea Lawson (Melissa Claire Egan) is returning to town shortly. So, Chick could plausibly revive. But long-suffering Shick fans know that Sharon Rosales (Sharon Case) remains an evergreen option based on Y&R’s history.

Phyllis is now reconsidering the significance of Jack Abbott (Peter Bergman) in her life. Her analysis includes several retrospective scenes, awkward, current conversations, and thoughts of pursuing a Phack comeback.

While Phyllis reviews the option of a Phack reboot, Nick is trying to get his head on straight. As is true of most over-analyzers, if not all of them, Nick thinks too much about himself.

Yes, he is a good father, but there is no reasonable debate about Nick getting far too carried away with Newman family issues that do not directly involve him.

Nick’s childhood is calling him once again. He should not answer the landline phone at the original Ranch. Instead, let Miguel Rodriguez (Anthony Pena) take care of it.

Chelsea and Nick were together in the past. But Morrow’s character never married her.

Sharon and Phyllis were Nick’s two-time brides. The late Sage Newman (Kelly Sullivan) was his other spouse.

A special connection existed with Chelsea. The fact that she loved Adam Newman (Mark Grossman) more than Nick proved too much to take. But Chadam ended in recent months, per Adam’s insistence.

The Young And The Restless Spoilers – Sharon Rosales Ends Shey?

Sharon told Adam that Shey would continue. Nick is a different calculation.

Shick was the mid-1990’s to mid-2000’s successor to Niktor on Y&R. While Victor Newman (Eric Braeden) and Nikki Newman (Melody Thomas Scott) will also retain the number one couple’s title, Shick is arguably number two.

Will TPTB finally allow Sharon and Nick to remarry after two failed attempts to do so? Another fall into love would need to happen before that question could be answered in Genoa City, Wisconsin.