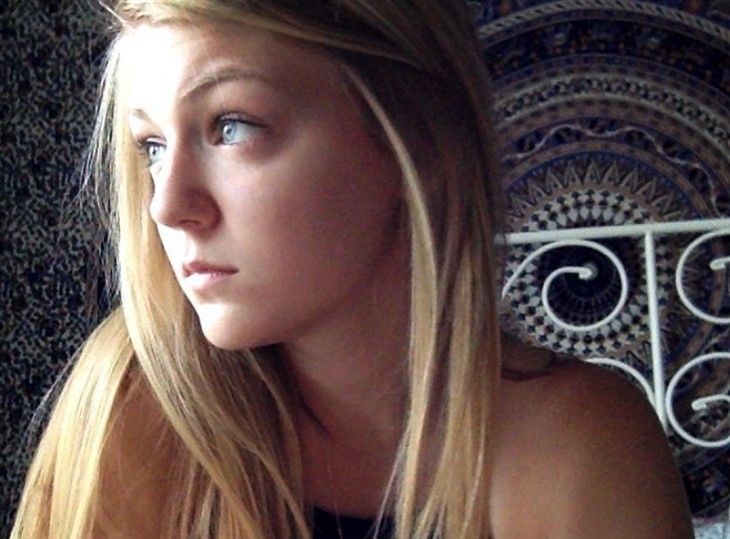 It has taken weeks of planning but a bench has finally been installed in the Nort Port Park in Gabby Petito’s memory. The Memorial Bench now sits in North Park near City Hall.

A bench in memory of Gabby Petito was finally placed in North Park. The bench’s design features butterflies and is inscribed, “In Memory of Gabby Petito 1999 -2021, Lift up your hearts and share with me the memories that will always be. Let it be. Matthew 18:20 For where two or three are gathered together in my name, there am I in the midst of them.” Gabby was murdered while on a cross-country with her fiancé, Brian Laundrie. Gabby and Brian had been living in North Port.

Gabby’s body was found in Grand Teton National Park on September 19th. Laundrie’s remains were found weeks later in Carlton Reserve where he has gone hiking shortly before Petito’s body was found. The bench was placed as a permanent reminder of Gabby and hopes that the memorial will bring some people to everyone who mourned her. Mayor Jill Luke wanted to place this memorial to replace the makeshift memorial set up before Gabby was found. Luke said that seeing the bench there this morning was a little emotional. The bench was placed over the weekend.

While the mayor is happy that people have a place to sit and reflect on an amazing young life that has been lost, Gabby’s father has expressed his thank you for the tribute to his daughter. Although Gabby is now gone, she continues to touch lives and bring awareness to domestic violence issues. Gabby’s father shared a photo of the bench on his Twitter page with the words, “A huge thank you to A Squared Fabricators for this amazing tribute bench to #GabbyPetito it is beautiful. Thank you to the residents of North Port. If you sit here and take a pic please use #GabbysBench.” Petito asks that anyone who sits here to take a picture and use the hashtag #GabbysBench to keep up awareness and to celebrate Gabby’s life.

Gabby has aspirations of being a Vlogger and posted several times from her trip with Laundrie. The couple also had an encounter with the law shortly before Petito’s death. Laundrie was the only person of interest mentioned in the case at all. However, police mistakes hindered the chance to search the reserve sooner because his mother was mistaken for him. After Bryan’s remains were found, it is thought that he probably died right after he went to the reserve. However, results on the remains were inconclusive. Results from the forensic anthropologist have not been revealed yet. Perhaps more definite answers will come in the future.

Gabby’s memorial is a beautiful tribute to a beautiful girl. Hopefully, the memorial will offer peace to all who visit it.

Be sure to catch up on everything happening with Gabby Petito right now. Come back here often for In The News spoilers, news, and updates.