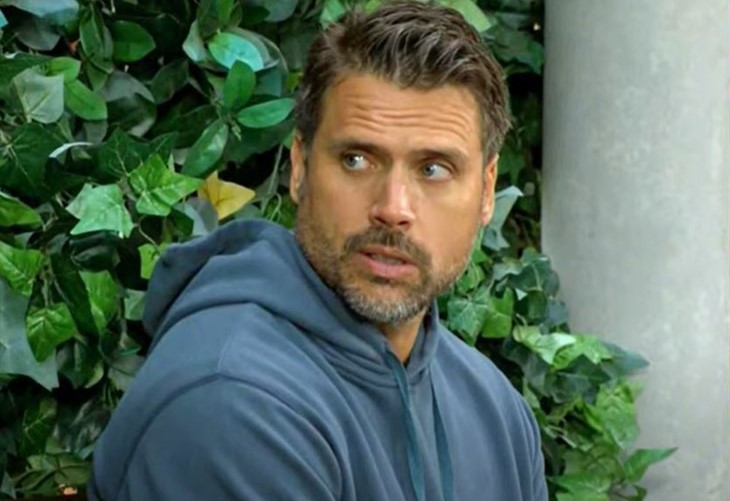 Nick never has been his father’s son in business aspirations, choosing to go his own way. Nick has been quite a bit more altruistic in his endeavors of recent, although he did have a club for a short time called “The Underground”. Nick was the one who built the clinic for underprivileged folks that Nate Hastings (Sean Dominic) and Elena Dawson (Brytni Sarpy) had worked at for a time, and although Nick had tried the business world early on, he decided he wasn’t going to be the “standard Newman” many years ago. Nick has actually been more in the periphery of all things Newman for many years, but recently, due to his intense scrutiny of his sister’s fiancé turned new husband Ashland Locke, (Richard Burgi) there has been more of a wedge between Nick and the rest of the Newmans, who support Locke, than usual. Viewers of The Young and the Restless will note that even Nikki Newman (Melody Thomas Scott) has not acted as close with her son as she usually does!

Viewers of The Young and The Restless will recall that while Nick knew that Chance Chancellor (Conner Floyd) was presumed dead and Abby Chancellor (Melissa Ordway) had wanted to go to Spain to look for her! In fact, she had approached Nick about help before she wound up taking off on her own.

But that was the last he had heard about Abby or Chance, until the night of his welcome home party – and that was as an aside from Victoria Newman-Locke (Amelia Heinle) in the midst of himself and Ashland trying to clear the air between themselves! Nikki and Victor hadn’t even thought to invite Nick to the welcome home party for Chance, although they were probably preoccupied with Abby’s search, which they had assumed would be fruitless and make things even worse for her.

The Young and the Restless spoilers show Victor was very worried and had planned to go looking for her, but Abby’s mother and uncle Ashley and Jack Abbott (Eileen Davidson, Peter Bergman) went instead. Adam Newman (Mark Grossman) hadn’t known anything until the last minute either, and he and Chance were once close friends!

One reason Nick’s family may not have thought to invite him to Chance’s party is because it was planned to be held at the Grand Phoenix, Phyllis Summers’ (Michelle Stafford) hotel. Nick’s family members pretty much all know that Nick and Phyllis once again have broken up, and maybe Nick wouldn’t want to be there for that reason.

But Nick feels like an outsider with his own family for a variety of reasons, even though they may have had good intentions in excluding him from certain things or were preoccupied with Abby’s issues. Viewers of The Young and The Restless will recall that although Victoria told him about Chance’s return and the party, he’s been on the outs with her too and may just kind of feel left out.

Even Adam, who he finally bonded with as a brother hadn’t been keeping Nick in the loop of things but then he’s been preoccupied as well – he didn’t even know until the last minute about Chance’s survival. Poor Nick feels like an orphan who hasn’t been orphaned physically, just mentally!

Kate Middleton Torn Between Family And Queen Elizabeth: Here’s Why!