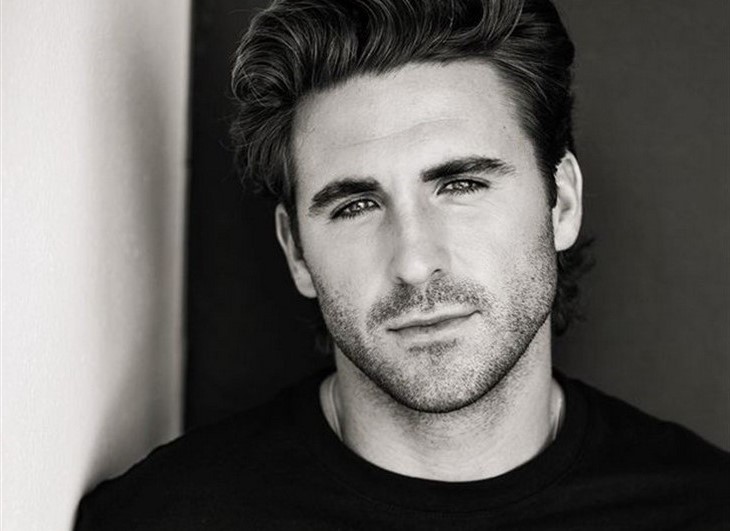 The Young and the Restless spoilers tease that Connor Floyd (Chance Chancellor?) might be the recast for Donny Boaz (the most recent Chance). Hopefully, this incredibly bent and then stretched storyline is soon resolved one way or another.

If Chance was killed, then no further doors should be left open by TPTB at any time soon. Sure, every soap fan knows that a character who is believed to have been killed can return. But the point in this instance is that the oddness connected to Boaz’ departure and the filler stories, that were injected between early February and November, have exhausted the audience.

Viewers have seen that the characters have been written to exhaustion as well. Abby Newman Chancellor Abbott (Melissa Ordway) is a wreck. Nina Webster (Tricia Cast) is grieving the loss of yet another loved one. And Dominic Newman Abbott Chancellor (no baby actor known to be cast for this role) still has not met the man who planned to be his father. But, thankfully this newborn boy has Devon Hamilton (Bryton James), his biological donor father and godfather.

The Young And The Restless Spoilers – Did Donny Boaz Have To Go?

Why was Boaz’ contract not renewed? He is a good actor who performed consistently well and seemed to have good on-screen chemistry with Ordway.

Yes, daytime drama is a business. So, maybe the backstage decision-makers decided that Boaz was not the person they saw as a long-term or best fit? Subjectivity is understood.

An alternate theory could have Boaz’ work respected but another direction was envisioned for Abby. Ordway is a cast stalwart. While Chance IV has come and gone through the years.

Y&R Spoilers – Was A Mistake Made?

Creative people develop and implement great ideas. But sometimes they deliver duds. This could be one of them.

Devoted viewers know that Chance’s sudden departure in early February was followed by disjointed scenes that played out across months. There was a gaping hole sucking Abby down. Mariah Copeland (Camryn Grimes), Devon, and Nina all felt like space fillers in the Chancellor mansion.

Also, devolving Ben Stitch Rayburn (Sean Carrigan) into an obsessed kidnapper was not plausible. That was followed by him becoming a fugitive, with no follow-up.

And all of the above lead to an apparent ending where Chance is killed. Wow.

The Young And The Restless Spoilers – Victor Newman’s Children Unite

Maybe there is a major arc reveal that will bring believable closure. If Floyd is replacing Boaz, then that storyline needs to happen before the end of this calendar year to rescue all that has been described in a relatively short period.