Y&R Spoilers: Billy Rolled the Dice And Lost Everything 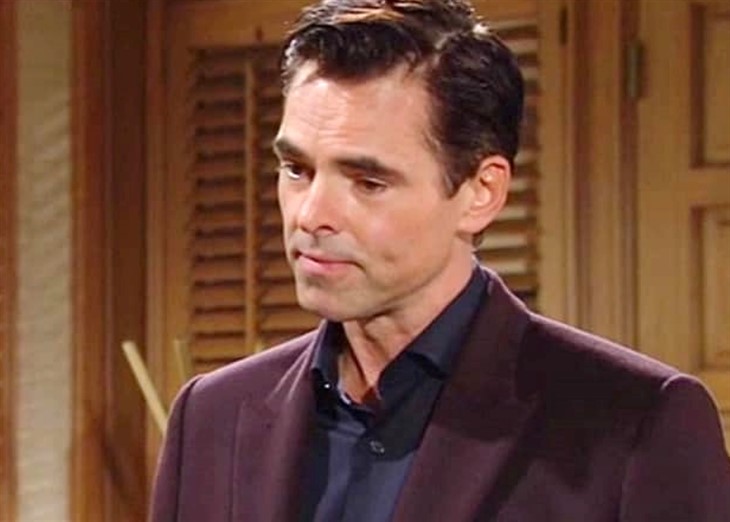 The Young and the Restless (Y&R) spoilers and updates tease Billy Abbott (Jason Thompson) thought that he was in control of difficult situation. Billy has been trying to take on Victor Newman (Eric Braeden) and Adam Newman (Mark Grossman). Billy and his girlfriend Lily Winters (Christel Khalil) have a business called Chance Comm. Adam and Victor want to find a way to take Chance Comm from Billy and Lily because they want to make it a part of their company Newman Media.

Billy thought that he could get to Adam and Victor because he was taking care of Jesse Gaines (Jamison Jones). Billy had found Jesse in order to get information on Ashland Locke (Richard Burgi). Ashland was going to marry Billy’s ex-wife Victoria Newman Locke (Amelia Heinle). Billy was concerned that Victoria was going to make a mistake by marrying Ashland because of his troubled past. Jesse had information that could cause a scandal at Victoria and Ashland’s wedding.

Adam and Victor were able to stop Billy and Jesse from causing trouble for Victoria and Ashland. Victor told Billy that he was going to go after him and Chance Comm. Victor and Adam have been able to deceive Billy into thinking that Jesse was helping him. Adam has released a story that has come from Chance Comm about Ashland’s past. Billy and Lily were shocked by the story being published. Victor and Adam have created the scenario that will help them take over Chance Comm from Billy and Lily.

Days Of Our Lives (DOOL) Spoilers: John Black And Susan Banks Fight For Their Lives