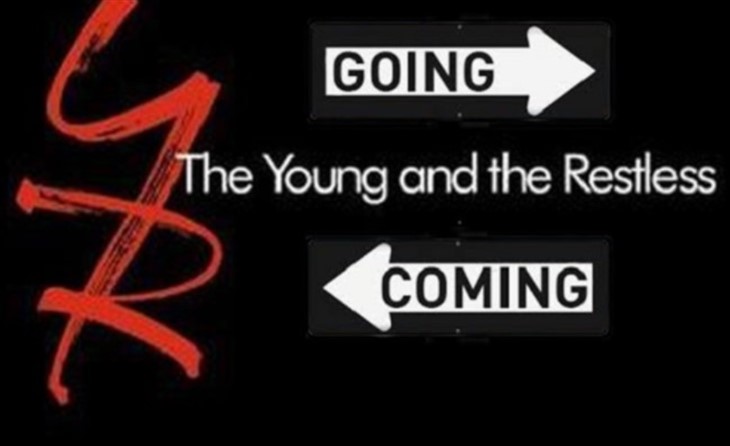 The Young and the Restless (Y&R) spoilers for the week the week of October 11, 2021 show that there is a ton of faces we need to tell you about. No, not in Genoa City, Wisconsin, these names are coming to Italy where a set of nuptials are ready to take place!

The Young and the Restless Spoilers – The week of October 11, 2021 Brings Back A Y&R Vet

Longtime viewers of the CBS soap will be delighted to see Janice Lynde back onscreen as Leslie Brooks. She was an original cast member when the soap debuted and she will be present at the wedding of Ashland Locke (Richard Burgi) and Victoria Newman (Amelia Heinle).

In contrast, there is a brand new face to talk about, that of Rory Gibson who debuts as Noah Newman. Noah is the son of Nicholas Newman (Joshua Morrow) and Sharon Rosales’s (Sharon Case). He will also be present to witness the Locke Ness Monster wed the Newman Heiress. The actor is new to daytime and has appeared in the TV movies A Night to Regret and Twisted Twin.

The role of Noah was previously played by Robert Adamson.

The Young And The Restless Spoilers – The week Of October 11, 2021 Brings A New Man Of The Cloth

Look for the man of the cloth to appear on Thursday, October 14, and Friday, October 15. Of course that’s assuming the wedding goes off without a hitch. There is every reason to believe that one or more persons will pipe up when the reverend asks if there are any objections to The Beauty and The Beast marrying.

On a related note, Skyle are back! Michael Mealor and Hunter King return as Kyle Abbott and Summer Abbott for, what else, the wedding of the century. They will be on camera on Tuesday, October 12.