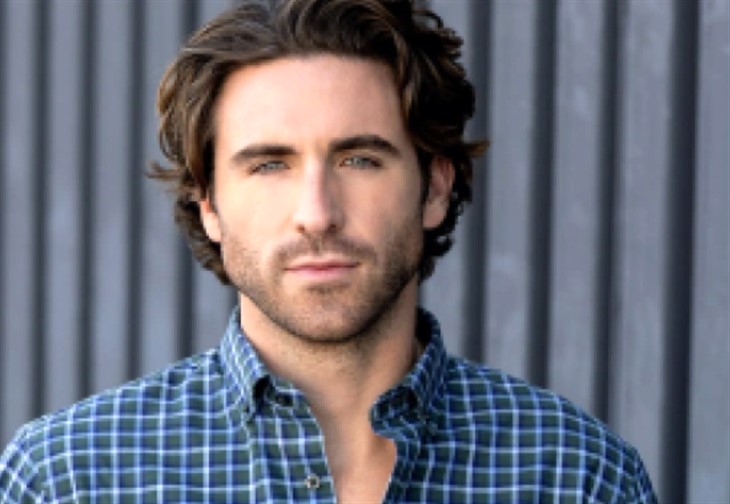 The Young and the Restless comings and goings reveal that Chance Chancellor is indeed alive and will be returning to Genoa City played by Conner Floyd. The actor’s other credits include the TV movies Malicious Motives, A Kiss on Candy Cane Lane, and Help Wanted.

The Young And The Restless Spoilers – Chance Chancellor Has Been Recast

The last we saw Chance Chancellor he was played by Donny Boaz, who was let go from the show back in February with no real explanation. He had already been temporarily recast with Justin Gaston a few months prior when Boaz tested positive for COVID-19. Gaston is the husband of Melissa Ordway, who plays Abby, and was playing Chance when the two characters married.

When Boaz was written off the show, it was quick and sudden. One day, Chance learned he was infertile and the next thing we knew he left a note for Abby saying he had to leave on a secret and dangerous government mission. Not to be deterred, Abby went ahead and used her egg to make a baby anyway, using Devon Hamilton’s (Bryton James) sperm and Mariah Copeland’s(Camryn Grimes) uterus to use a baby. That baby, Dominic, never even met his legal father because Abby recently learned there was an explosion and no way Chance could have survived.

But now that the character has been recast with Conner Floyd, it seems he did survive and reports of his death have been greatly exaggerated. There’s no word yet on how Chance will return, but since he is a legacy character we saw grow up on the show, it’s a good thing the soap didn’t kill him for good.

Chance’s real name is Philip Chancellor III and is the son of Nina Webster (Tricia Cast) and Philip Chancellor II (Thom Bierdz), as well as the grandson of Jill Foster Abbott (Jess Walton). While it’s been great to have Nina back on the show, it makes sense for her to be with her son.

Is Abby ready for her husband to come home or will she go through a mental breakdown first, allowing baby Dominic to live with Devon and causing a nasty custody battle? Stay tuned to The Young and the Restless weekdays to see how Chance’s comeback affects story.