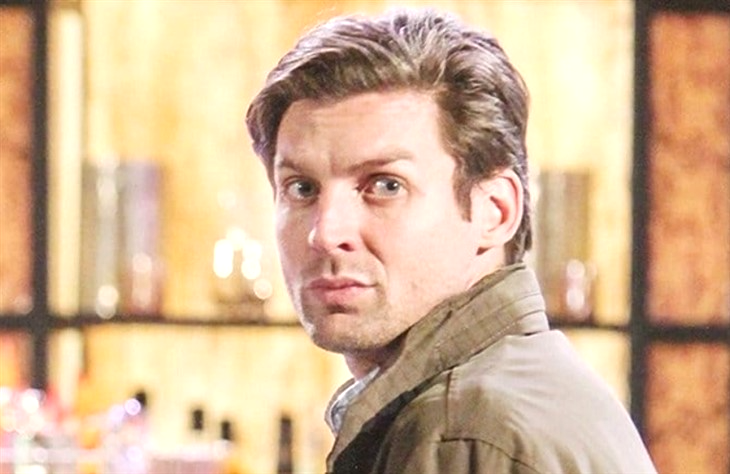 The Young and the Restless (Y&R) spoilers for Friday, October 22, 2021, reveal Abby getting devastating news she wasn’t quite prepared for.

The Young And The Restless Spoilers – Single Motherhood For Abby Newman?

All Abby Newman (Melissa Ordway) wanted when she married Chance Chancellor (Donny Boaz) after barely dating him was to have her happily-ever-after in a big house with tons of children around. After too much heartbreak and betrayal from every man she has ever been with, Abby really thought she had found the one.

She was obsessed with getting pregnant since before they were married and when she learned that couldn’t happen, she just used her own egg to make a baby with Devon Hamilton’s (Bryton James) sperm while housing it in Mariah Copeland’s (Camryn Grimes) uterus. Who cares if Chance disappeared on a secret government mission and never even gave her the go ahead to do it? Abby wanted a baby so she could hire a nanny to take care of it and nobody was going to stop her.

Now, Abby is all alone in a big house with a baby we have never actually seen because he looks like a sandwich wrapped in a blanket, plus the sandwich baby doesn’t even seem to like her. When Christine Williams (Lauralee Bell) arrives at her door, her life is about to get worse as Christine delivers news Abby never thought she’d hear.

While Abby gets some bad news, Sharon (Sharon Case) gets some good news and good company when Noah Newman (Rory Gibson) shows up back in Genoa City. Sharon is thrilled to have her son home. Will he fill her in on his life and is he staying for good? If he does, who could be his new love interest?

The Young And The Restless Spoilers – The Newlywed Game

Elsewhere, the newlyweds, Victoria (Amelia Heinle) and Ashland Locke (Richard Burgi), plan for their future together. But what kind of future can they have when he is allegedly dying and doesn’t have much time left on this earth? Does Nate Hastings (Sean Dominic) somehow find a miracle cure? We can definitely see that happening in this little world called soap opera. Stay tuned to The Young and the Restless weekdays to see how these stories play out.