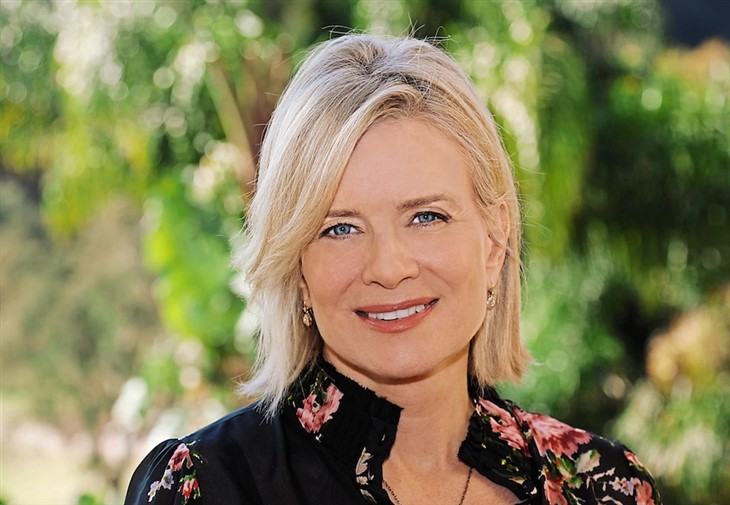 Days of Our Lives updates reveal May Beth Evans is headed to primetime!  The popular soap vet is scheduled to appear on the ABC police series on Sunday night November 14. The nature of her role has not yet been revealed.

Days Of Our Lives Spoilers – Mary Beth Evans Steps Away

Actress Mary Beth Evans is best known for her role as Kayla Brady Johnson on the NBC soap Days of Our Lives. During the 1980s she was one half of the popular super couple duo Patch Johnson (Stephen Nichols) and Kayla and the couple is still together today. Evans originated the character in 1986 and left Days in 1992. She returned from 2006 to 2009, came back again in 2010, and has been portraying Kayla ever since.

Over the decades Evans has appeared on other soaps besides DOOL. She portrayed Katherine Bell on both General Hospital and it’s spin-off Port Charles from 1993-1999. From December 2000 to 2005, and from July until September 17, 2010 the actress was on the CBS soap As the World Turns.

On Sunday, November 14th Evans will be on ABC’s police drama, The Rookie, which airs at 10:00 PM EST. The episode is entitled: “Fire Fight” and takes place in the aftermath of the character Fred’s death after a house explosion. No details have been given as to what type of character Evans will play.

Prior to Days of Our Lives, and in between stints on the NBC soap Evans was cast in a number of prime-time television series which include: Remington Steele, Law and Order Special Victim’s Unit, Riptide, Criminal Minds, Father Murphy, Murder She Wrote, and Body of Proof. She was also in the movies, Toy Soldiers, and Lovelines in 1984 and the 2001 short American Coffee.

On Days, Kayla and Steve have been apart several times. During one separation Evan’s character was involved with her sister Kimberly Brady’s (Patsy Pease) husband Shane Donavan (Charles Shaughnessy). Art, however, does not imitate life as the actress has been married since November 3, 1985, to cosmetic surgeon Michael Schwartz and they have three children, Daniel Luke (born 1987), Katherine Elizabeth (born 1990), and Matthew Joseph (born 1993). Remember to catch Mary Beth on the Rookie on ABC on November 14 at 10 PM.