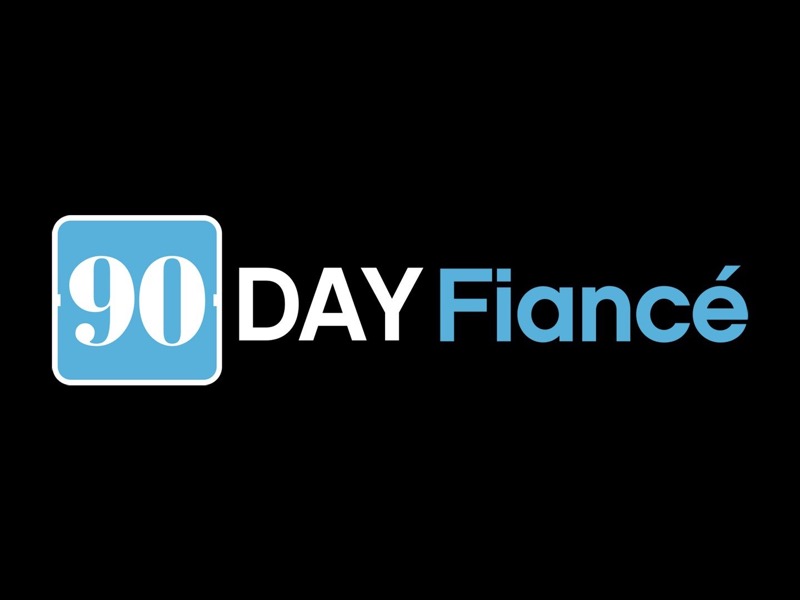 Some fans may not be able to catch 90 Day Fiance’ live, so where can the show be seen by other means?

The 90 Day Fiance’ series started with the original series but it was such a success that now there are several spin-offs. What shows are available and where can they be watched?

90 Days Fiance’ appeared in 2014 and centered around Americans who met their significant others in other countries. The couples apply for a K-1 Visa and have 90 days to get married or the significant other must return to their native country. There are 8 seasons of 90 Day Fiance’ and seasons 4 through 7 are steaming on TLC. 90 Day Fiance’ is also streaming on Discovery Plus as well.

90 Day: Before The 90 Days is a prequel to 90 Day Fiance’ even though it appeared in August 2017. This show deals with American’s traveling abroad and their decision of whether or not to apply for a K-1 Visa. Technically, the 90 days begin when the Visa is applied for.

90 Day Finance’ Pillow Talk is a hilarious rendition of former 90 Day stars who give their opinion on the current participants. Pillow Talk is often more entertaining than the show itself.

90 Day Finance’: The Other Way deals with Americans who decide to move abroad for a relationship instead of bringing someone to the United States.

The Family Chantel is another popular spinoff. This show follows the life of Chantel Everett and Pedro Jimeno and their constant family drama.

90 Day: Just Landed is another TLCgo spinoff. This series appeared in 2019 and follows a 90 Day couples’ first day in America.

90 Day: Self Quarantined When COVID became an issue with taping 90 Day episodes. TLC decided to let popular couples document their lives to share with viewers.

B90 Strikes Back This spinoff premiered in June 2020, features cast members from Before the 90 Days responding to critiques from fans and other stars of the franchise.

Darcey And Stacey Features Darcey and Stacey Silva and their tumultuous relationship with foreign men.

HEA Strikes Back Stars from Happy Ever After respond to fans’ and other stars’ critiques.

90 Day Bares All Features 90 Days stars and their uncensored looks at untold stories.

90 Day Diaries Is another version of Self Quarantined but more in-depth at times.

90 Day The Single Life Concentrates on 90 Day stars whose relationships fell apart. These stars are getting back out there single and ready to mingle. Will they find true love?

All of these 90 Day shows are available on Discovery Plus. Shows that are no Discovery plus originals can also be viewed on TLC’s go app and several streaming platforms such as Philo, Sling, etc. offer TLC as well. Some clips are also available on YouTube as well.

Check back with us for news on all of the 90 Day franchises.