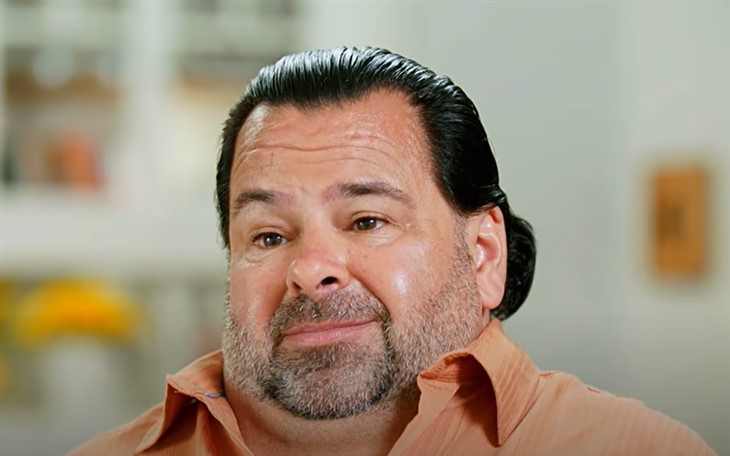 TLC 90 Day Fiance fans have not been happy with Pillow Talk’s recent cast rotations. First, Tim Malcolm and Veronica Rodriguez were replaced by Family Chantel. Fans were unimpressed by Karen Everett and her son, River Everett’s debut. Now, TLC brought on “Big Ed” Brown and his mother. Fans expressed their outrage on social media. Keep reading to find out more.

With the 90 Day Fiance franchise, there are cast members that fan absolutely love, but there are some that get underneath our skin. People like “Baby Girl” Lisa Hamme, David Murphey, Geoffrey Paschel, and “Big Ed” Brown dominated our TV screens — and the headlines — for months. Things finally began quieting down and we were set to meet some new faces looking for love across the globe.

On the 90 Day Fiance spin-off, Pillow Talk, cast rotations are common. It can keep things fresh and entertaining, but only if the right ones are chosen. Viewers loved Tim and Veronica, so there were upset fans when they vanished. Family Chantel didn’t have a good response from viewers. If you thought people were angry about that, just wait until you read the reactions to TLC inviting “Big Ed” on the reality show.

The main problem with “Big Ed” is his despicable behavior. Now, Rosemarie Vega might not have been the perfect girl… or cast member… but most people agree she didn’t deserve how she was treated. It’s not just the way “Big Ed” treated the women he supposedly loved on national TV, either.

He seems to have this delusion that he’s in the same league as Elvis, Beyonce, or Brad Pitt. He seems to believe that he is adored by the public, but him making headlines isn’t because he is well-liked. His astonishing and repulsive treatment of other human beings would repeatedly shock viewers.

Then, there were his attention-seeking behavior on social media and staged “shockers” to keep him in the spotlight. Fans of 90 Day Fiance would criticize TLC for seemingly rewarding his bad behavior and feeding his overinflated ego. So, it was a relief when he started to fade back into the shadows from which he came.

On social media, 90 Day Fiance fans expressed their thoughts on “Big Ed” appearing on Pillow Talk. Some of the comments include,

“Big Ed is a disgusting character who thinks he’s a star, every time TLC puts him on a new show I cringe and his ego grows three sizes.”

“Can we all agree that we don’t want to see Big Ed on TV anymore?! Pillow talk has gone to sh*t now.”
“UGH, @TLC Please no Big Ed on Pillow Talk!”

“@TLC WTF is Big Ed doing on #90DayFiancePillowTalk? Nobody wants him there and he is trash.”

“#90DayFiancePillowTalk is my favorite version of the show to watch, but now they have garden gnome, predator trash Ed on there??!! I don’t get why he even gets a platform. His self-centered disgusting, high-key racist commentary and him constantly bringing up Rose ruined it.”

We will have to see if TLC will listen to their fans. Do you think they will bring back Tim and Veronica? Could they invite a more well-liked 90 Day Fiance alum to the spin-off? Or are we going to continue to be tortured with their cast rotation fails?

Be sure to catch up on everything happening with “Big Ed” Brown right now. Come back here often for 90 Day Fiance spoilers, news, and updates.