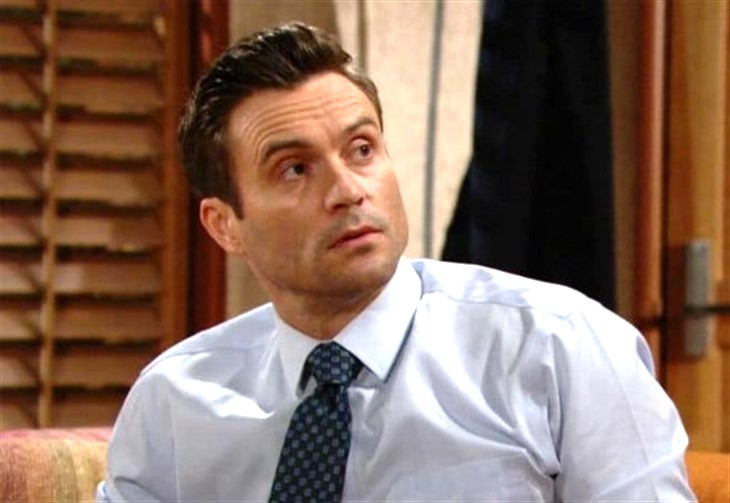 The Young and the Restless (Y&R) spoilers reveal that some fans are wondering what happened to Cane on The Young and the Restless, seeing as how the character has been gone but not forgotten. His wife Lily Winters (Christel Khalil) appears on a regular basis and seems to have emphatically moved on from her lying, cheating ex without a care in the world.

So, what happened to Cane as played by Daniel Goddard on The Young and the Restless? Let’s get to the bottom of this mystery Y&R fans!

The last time The Young and the Restless viewers saw Cane Ashby was November 2019 when Lily’s ex-husband left town after he wound up with Devon Hamilton’s (Bryton James) billions. Oops. Cane had nothing to do with it but for a while there everyone suspected him and because of his skanky rep there wasn’t much he could about it.

In actuality his dad Colin Atkinson (Tristan Rogers) did the trick and in the end did his son no favors—what was he thinking? After Colin’s shenanigans Jill Abbott (Jess Walton) left him and his son Cane left town. We haven’t seen him since and fans are speculating that he could be dead offscreen.

In October of 2019 the actor confirmed that he was released as Cane Ashby. He was surprised and expressed his gratitude for having played the bad boy character who had one too many scrapes to be redeemed.

The exit came before the coronavirus pandemic shut down the world and a lot has changed since then. New characters have been added and Lily is pretty much playing house with Billy Abbott (Jason Thompson) and fretting about his mistakes.

It would be a good time for Cane to return if only to shake things up between Billy and Lily who have gone stale in many fans’ minds. They started off as a red hot couple who mixed business with pleasure but since moving in together the flame has flickered.

Will Cane Ashby be back anytime soon to rock LilBilly’s world?