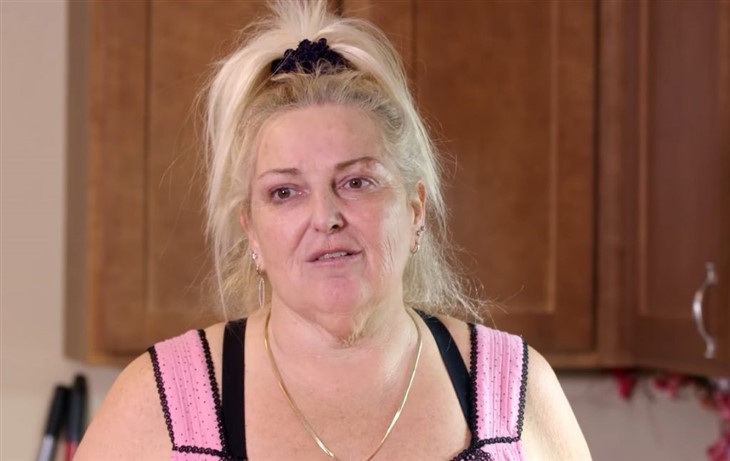 90 Day Fiance star Angela Deem has been living her best life despite waiting for her husband, Michael Ilesanmi, to come to the U.S. Angela also made some noise on social media after her crazy bathtub scene with Michael. Now, Angela is back on social media to share her happy life.

But this time, Angela shares her unexpected friend. Apparently, Angela went to actor Nick Hogan’s birthday. However, fans didn’t expect that Angela would be accompanied by another popular TLC star.

Apparently, Angela revealed that she also hang out with Debbie Johnson during Nick’s birthday celebration. It’s known that Colt Johnson is a close friend of Nick. Due to this, Debbie is most likely invited as well.

Angela even called Debbie the “Real Queen” due to the impressions that she left during their past seasons. Apparently, Debbie is known for her judgemental and controlling character towards her son, Colt, and his previous girlfriends.

90 Day Fiance star Angela Deem raising some eyebrows due to her dominating bahevior towards her husband, Michael Ilesanmi. According to some, Angela is way too controlling and Michael is in a very bad position.

However, despite all the criticisms, Angela and Michael continue to prove the haters wrong. At this point, Angela and Michael have yet to share when will they finally meet in person. The two have been trying their best to satisfy each other through live video chats and fans are uncomfortable about it.

90 Day Fiance fans have been calling out Angela Deem for her filtered photos on Instagram. It’s obvious that Angela has a pretty long age gap with Michael. However, fans think that Angela shouldn’t be using too many filters just to look young online.

Now, Angela has been impressing the fans with her natural photos. Fans also noticed that she’s been losing weight lately. However, others are still worried about her health as she continues to smoke.

Meanwhile, there haven’t been many updates about Michael lately. However, Michael recently went headlines after revealing some very personal things about him during their latest HEA episode. According to Michael, he breastfed until he was 9, which shocked many viewers.