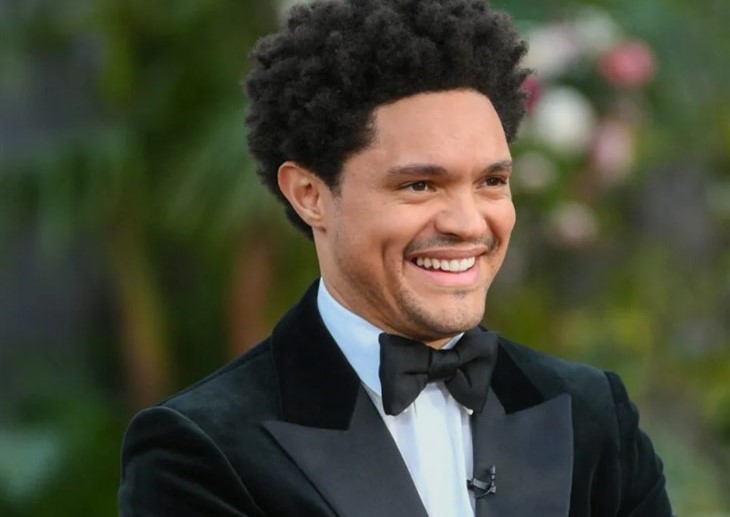 Trevor Noah and Minka Kelly have called it quits on their relationship after almost a year of dating.

The insider had added, “They’re making plans for a future together, and it’s a very stable relationship. They’ve been spending time between coasts over the last year and had been looking for a place in L.A. as a couple.”

They kept their relationship low-key but were seen together as recently as February 2021.

Though Noah and Kelly never confirmed their romance, they gave rare public proof that their romance was going strong in February 2021 after being photographed together celebrating Noah’s 37th birthday.

It’s been reported that the couple broke up primarily because of very different work commitments which see them often separated.

Though they were able to spend time together during the pandemic, work commitments mean that the popular host is based in New York City where The Daily Show shoots, while Kelly – best known for her roles in Friday Night Lights and the Charlie’s Angels reboot – is often on varying set locations.

A source said, “Minka and Trevor have broken up. Their work commitments and careers are very different and they both felt like they should take time apart,” adding that post-split Kelly has been “leaning on friends, traveling and keeping busy since their split, and Noah “has been doing his own thing too.”