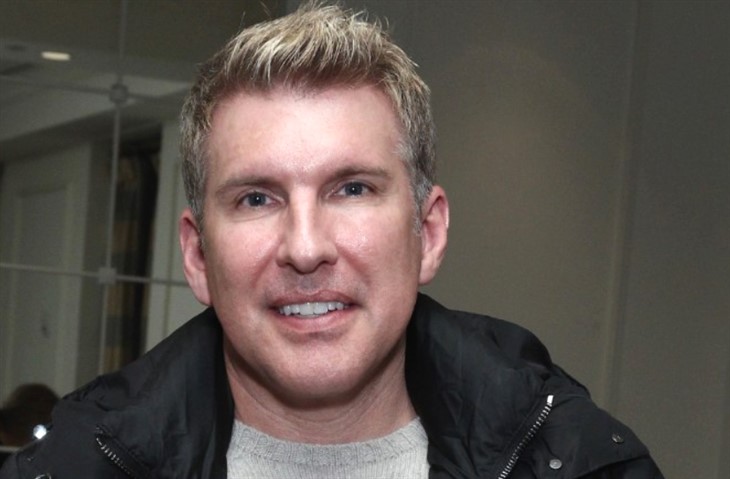 Todd Chrisley, the patriarch of Chrisley Knows Best on the USA Network vowed to bring a lawsuit again Katie Joy. If you don’t know, she’s a blogger who runs a podcast, Without A Crystal ball (WOACB) on YouTube. Katie and Todd got into a feud a while ago, and it escalated. Well, if you look for reliable facts by a YouTuber, look no further than Emily Baker. There, she doesn’t bother with speculation and gossip. In fact, she often speaks about things like the Josh Duggar case. Well, she delved into the lawsuit by Todd and explained it rationally.

Fans never really got to the bottom of the feud between Todd and Katie Joy. However, critics do know that sometimes, despite saying she only presents her opinion, she does name people before conviction. For example, folk thought she might run into trouble. That came earlier this month, when she declared, “I know Brian [Laundrie] isn’t charged with the crime. I don’t care if I’m not saying allegedly. We all know he murdered her.“  Of course, nobody knows if he killed Gabby Petito and it might never be proven in court that he did the deed. After all, he’s dead.

That statement that critics thought was rather rash came amidst the Todd Chrisley lawsuit. Back in August this year, Todd adamantly declared that the lawsuit against Katie Joy of WOACB would “100 percent” go ahead. The feud between the TV star and Katie started escalating after the news came out that his daughter Lindsie filed for divorce. It’s a he-said, she-said, sort of thing where she alleges one thing, and he claims another. However, Katie felt really upset as Todd allegedly threatened her husband and her income. So she sent him a cease and desist letter. Well, that’s not stopping Todd.

Earlier this month, Emily addressed some Duggar things, but she also went into the lawsuit. In fact, she said that she had the lawsuit in her “sweaty little hands.” The bit about Katie Joy and the Chrisley Knows Best patriarch starts at around the 45-minute mark. Emily emphasized that “lawsuits are allegations.” She pointed out that under the First Amendment, “it’s okay to say sh*t about people.” But sometimes, things “cross the line.” So, she discussed if in this case, a line was crossed.

Well, in the pocket service summons, it says that Todd Chrisley seems upset because Katie Joy spread “malicious lies” about him on social media. It also alleges that she makes those statements “in order to drive traffic to her social media platforms.” It mentioned that she talked about a story if “fiction” where he allegedly tried to “extort” his estranged daughter Lindsie. That related to the stories about the so-called “sex-tape.” It goes on to say that Katie Joy claims to have “inside knowledge” of the incident as she is a personal “friend of Lindsie.”

Will The Lawsuit Go In Katie’s Favor?

If what Katie Joy claimed on social media about the daughter of Todd Chrisley is true, then, and she does have inside knowledge, then Emily feels that it will “go in her favor.” She can say that she had “reasonable” grounds to suspect that it’s “true” as she has access and information “to the person it was about.” In that case, it’s not “malicious” and it’s “not defamatory.“

Be sure to catch up on everything happening with Katie Joy from Without A Crystal Ball right now. Come back here often for more Chrisley Knows Best spoilers, news, and updates.