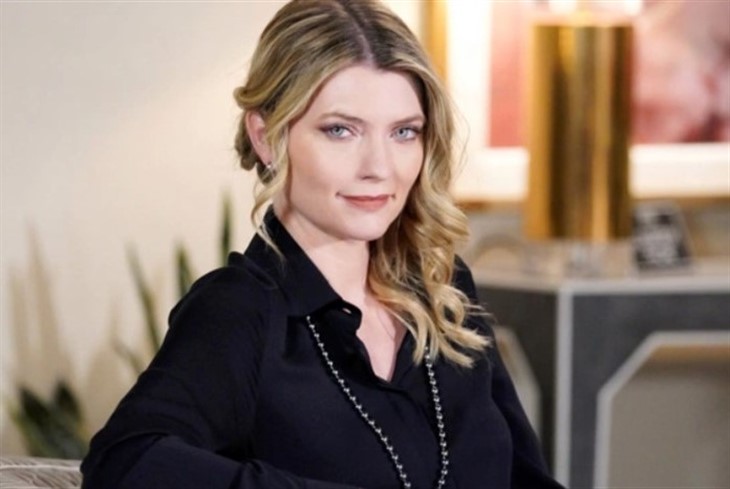 The Young and the Restless (Y&R) spoilers say now that Kyle Abbott’s (Michael Mealor) is moving in the right direction, he is about to hit a speed bump in the form of a woman that he once had an affair with and the child that they happened to produce. And all of this is happening just when things are finally looking rather bright for him and Summer Newman (Hunter King), too. Talk about bad timing, right? With that said though, it doesn’t look like Tara Locke (Elizabeth Lanier) and their son Harrison isn’t going anywhere, anytime soon, making this a nightmare of a situation for Kyle. Here are three reasons why his life is about to flip upside down. Check it out below and let us know what you think.

The Young And The Restless Spoilers – Summer Newman Might Be Understanding Now, But She Won’t Be Forever

Summer understands the situation quite well and wants Kyle to do what’s best for his son. Summer wasn’t a part of his life when he had his affair with Tara, but at the same time wants him to do what’s best for his child, especially if she is going to end up marrying him. But the longer Tara and Harrison stick around, the harder it will be for Summer to accept that they might become permanent fixtures in Kyle’s life.

If there’s anything that we know about Tara right now, it’s that she’s desperate and desperate people certainly do desperate things. Ashland threw her out of the house and is threatening to take away her son Harrison from her, too. She feels as though the only thing she can do at this point is to seek help from Kyle. But what if she wants more than just help from him?

This shouldn’t surprise anyone, but there’s a very good chance that Kyle might develop feelings for Tara. After all, they do have a child together, right? Kyle might see Tara in a light that he hasn’t seen her in before, which will certainly complicate things for him and Summer Newman.