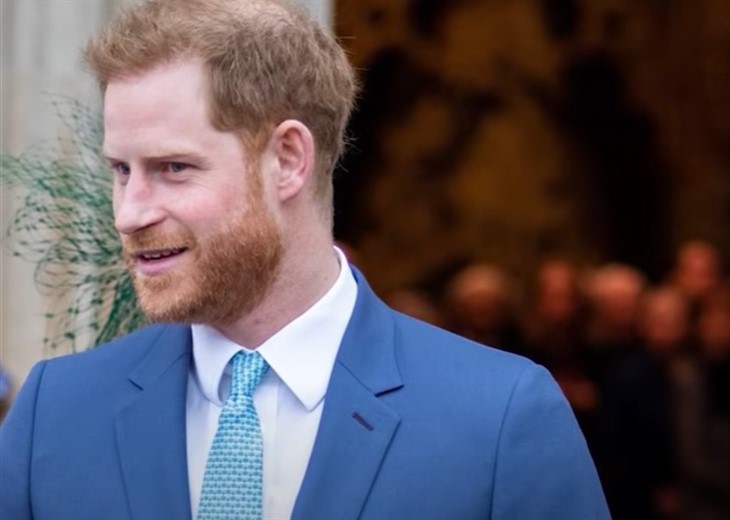 British royal family news reveals that the man is formerly known as Prince Harry, Duke of Sussex now pities himself as a victim of his own wretched reality show. Harry, aka the Duke of Sussex, spilled all about his elite but vexed life to Dax Shepard, host of the “Armchair Expert” podcast.

During the new interview, Dax brought up Harry’s infamous trip Las Vegas trip at which time a nude photo of him was leaked to the British press. “At least I wasn’t running down the Strip,” he joked.

While he was at it, Harry took a stroll down memory lane with Dax, fully clothed, and alluded to some hell-raising back in the day. He described “going wild” in his twenties and partying like it was 1999.

He divulged that he had an inner dialogue going as he struggled to juggle the responsibilities of being a member of the royal family and wanting to be free of the ball and chain.

From there he segued into talking about his privileged life, the media and the UK. He lived on the taxpayer’s dime as a royal and learned how to make a bed only after he was forced to in the Army. And yet he thinks nothing of whining about the hardships he faced.

According to him his life as a royal was a, “mix between ‘the Truman Show’ and being in a zoo.”

Harry thinks the media has treated him better in the US than in the UK although he has brought legal action against those he thinks to intrude into his personal life more than once since relocating.

“Living here now I can actually lift my head and actually I feel different… you can walk around feeling a little bit more free,” he said.

“I get to take Archie on the back of my bicycle… I would never have had the chance to do that.”

The Young And The Restless (Y&R) News: Is Courtney Hope Planning A Glamorous Wedding?