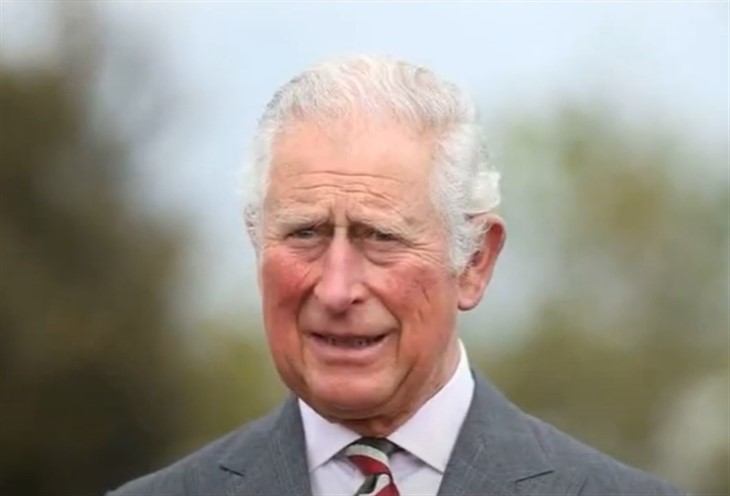 British royal family news reveals that Prince Charles was in the hot seat again this week after his son Prince Harry, Duke of Sussex torched him in a scorching interview.

According to the Daily Mail’s Royal Editor Rebecca English, Charles was asked to address Harry’s latest dressing down but made no response.

Really, how does one respond to one’s own son calling him an incompetent cheapskate? Unlike Harry Charles took the high road and kept his mouth shut.

Royal Family News – Prince Charles Is On The High Road

Charles was reportedly asked by a BBC reporter on Friday about his son’s latest scornful comments during an interview with Dax Shepard. Prince Charles ignored the question from a reporter during an official engagement in Cardiff.

Prince Harry toasted his father over a lack of parenting skills and in so doing managed to throw his grandmother Queen Elizabeth and late grandfather Prince Philip, under the bus as well.

Speaking on Shepard’s podcast Armchair Expert, Harry whined that Charles, “treated me the way he was treated.”

Harry spoke out of both sides of his mouth when he said, “There is no blame. I don’t think we should be pointing the finger or blaming anybody.” Then he proceeded to point fingers, saying, “But certainly when it comes to parenting, if I’ve experienced some form of pain or suffering because of the pain or suffering that perhaps my father or my parents had suffered, I’m going to make sure I break that cycle so that I don’t pass it on, basically.”

“It’s a lot of genetic pain and suffering that gets passed on anyway so we as parents should be doing the most we can to try and say ‘you know what, that happened to me, I’m going to make sure that doesn’t happen to you.’”

English tweeted, “Prince Charles was asked by a BBC reporter today about his relationship with Prince Harry following his son’s latest broadside.”

“He didn’t answer and got on with the job in hand – a visit to BCB International, which makes protective, medical and defence equipment, in Cardiff.”

According to 9honey, the reporter yelled out to Charles: “Sir, do you agree with Prince Harry about the suffering and pain in the family?”

The Prince of Wales ignored the question and made no effort to comment on his son’s lack of discretion and respect.