The Young And The Restless (Y&R) Spoilers: Should Adam Newman And Sally Spectra Hook Up? 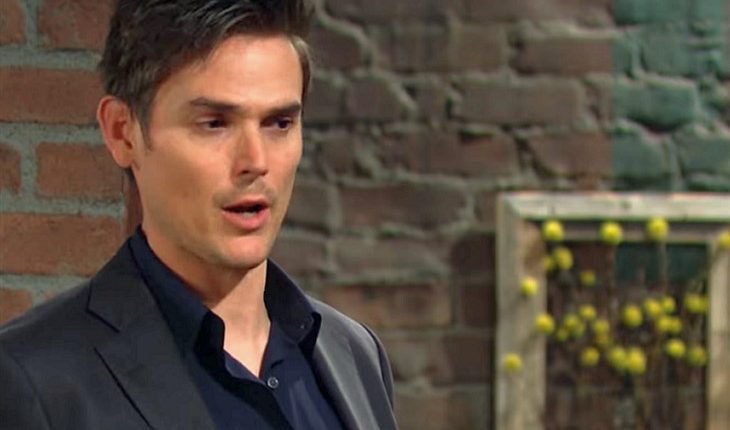 The Young and the Restless (Y&R) spoilers indicate that Sally Spectra (Courtney Hope) might have one foot in the door and one foot out. While no one knows if she’s going to stay in Genoa City or return to the fictional town of Los Angeles that the Spencer, Forrester, and Logan legacy families live in, one thing is for certain: she’s going to continue to shake things up while moving on up as well. If there’s one thing that might get in the way of her goals and her vision for a better and more successful tomorrow, it’s the prospect of a new lover in the way. Here’s what you need to know.

The Young And The Restless Spoilers – Should Adam Newman And Sally Spectra Hook Up?

Sally might seem like a complicated woman, but she’s not. She knows what she wants and how to get it. She’s always been a schemer and yes, she’s used people in order to get the job done. Sally knows that she can’t trust anyone no matter who they are. She didn’t get this far in life by being naïve. She’s head strong, focused, and eager to show the world her worth.

If all of the above sounds familiar, it’s because Sally is basically the female version of Adam Newman (Mark Grossman). After all, hasn’t he spent the majority of his adult life trying to prove to his father Victor Newman (Eric Braeden) that he doesn’t need him? And just like Sally, Adam knows that he can’t trust anyone in this life. Not his friends, not his family, and not even his lover.

Wouldn’t it be interesting for Sally to find herself in the middle of Adam’s complicated, messy triangle between Sharon Newman (Sharon Case) and Chelsea Newman (Melissa Claire Egan), even though the latter would rather murder him? Sally would step up to the plate and elevate the game for sure. Plus, Sally and Adam would certainly be one handsome couple, right? Y&R writers, let’s make it happen!