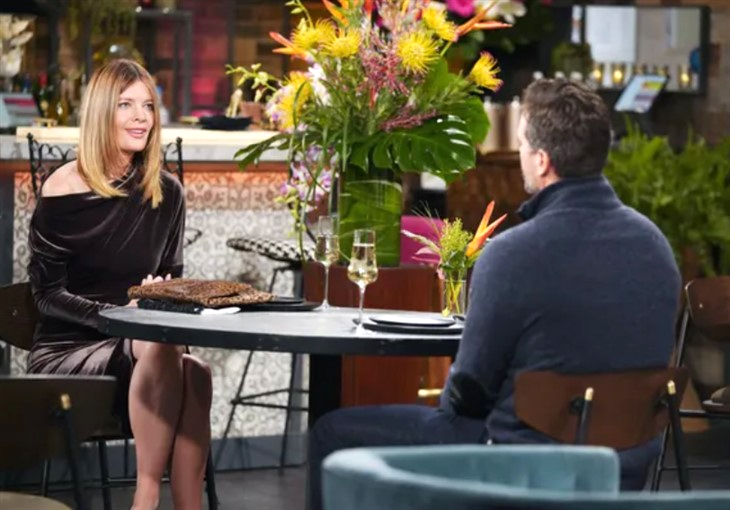 The Young and the Restless (Y&R) spoilers for Friday, August 6, 2021, reveal Phick arranging the ultimate takedown, while Kyle Abbott (Michael Mealor) does what he can to win his woman back.

Knowing for sure that Tara (Elizabeth Leiner) forced Summer (Hunter King) out of town, Phyllis (Michelle Stafford) is more on the warpath than ever and enlists Nick’s help this time. They are both furious for their daughter and want her home ASAP so he is happy to assist. After finding what they need about Tara’s alleged shoe company, Nick (Joshua Morrow) and Phyllis devise a plan that neither Tara nor Sally will see coming. Watch out, ladies!

Meanwhile, Kyle (Michael Mealor) also knows what Tara did and he’s not as forgiving or as gullible as his father. Seriously, what has happened to Jack (Peter Bergman), as he seems to have lost his brain somewhere? Spoilers say that Kyle is about to make a big move. Does he fly to Italy to bring Summer Newman home? Will they then be written off the show with a happily-ever-after, or do they first need to get to the bottom of Harrison’s paternity first? Was Tara lying about that, too?

The Great Victor Newman (Eric Braeden) has been staying on the down-low of late, moving chess pieces around quietly as he helps Amanda (Mishael Morgan) and manipulates people’s lives. He’s retired so he doesn’t have much else to do. Victoria (Amelia Heinle) took over his company and is making her own business moves now. That still doesn’t mean Victor is down and out as he absolutely refuses to be bored for an extended period of time.

On Friday, he has a business proposition for someone. Could that person be Adam (Mark Grossman), who is now his right-hand man? Or maybe it’s Victoria, who has a big announcement of her own to make. Perhaps Victor is still in touch with Chelsea (Melissa Claire Egan) and wants to make sure she stays out of town and out of Adam’s life. With Victor Newman, anything can happen and usually does. Stay tuned to The Young and the Restless to see how these stories play out.