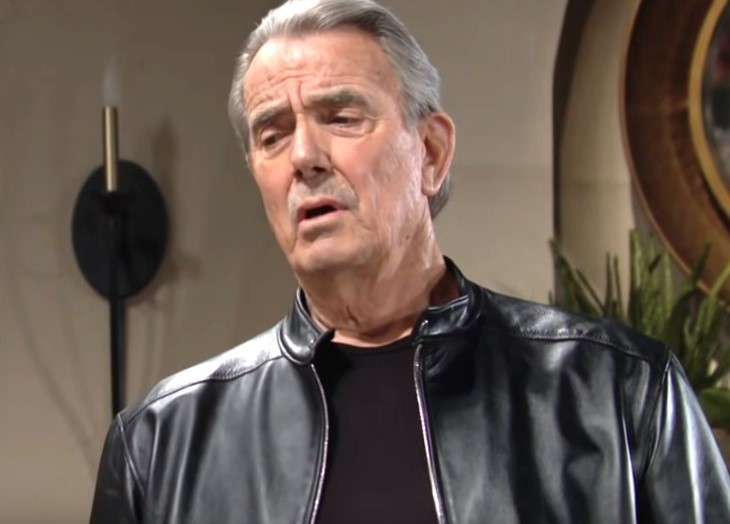 The Young and the Restless spoilers for Monday, July 19, 2021, reveal Amanda and Victor executing the ultimate plan to get to the truth about Amanda’s father’s death.

Amanda (Mishael Morgan) knows she has to finally get the proof she needs that Sutton killed her father and that her mother is innocent, despite all her many lies. And Victor Newman (Eric Braeden) is just the man to help her get that proof because he is ruthless and he knew her father towards the end of his life.

After Amanda goes to Victor looking for help and more information, he agrees to go above and beyond for Hillary’s twin sister and the daughter of a man he once admired. The pair set a trap for Sutton hoping he will walk right into it and the truth will be revealed. Amanda needs to put this all behind her once and for all and clarity and closure will help her do so. But will their plan ultimately work?

With her sweet and innocent act, Tara Locke (Elizabeth Leiner) seems to have the entire Abbott family snowed — except Billy (Jason Thompson), but he doesn’t live in that house where she’s wrapped everyone around her little finger. At least Billy has Phyllis (Michelle Stafford) to turn to and Phyllis is not about to let this woman get away with anything.

On Monday, Phyllis confronts Tara and throws a bit of a scare into her. Tara has never had to deal with Summer’s (Hunter King) mother and it’s a whole different ballgame for her. She didn’t realize she was messing with the wrong young woman when she interfered in Kyle (Michael Mealor) and Summer’s love life because Summer has a mother like no other. Will Phyllis be the one who finally exposes Tara for who she really is.

Hopefully, both Lockes are not trying to pull a con job, because Victoria (Amelia Heinle), who can never choose the right man, is falling more for Ashland (Richard Burgi) every day. On Monday, the two make a promise to one another, but will it end up hurting Victoria in the end? Stay tuned to The Young and the Restless weekdays to see how these stories play out.