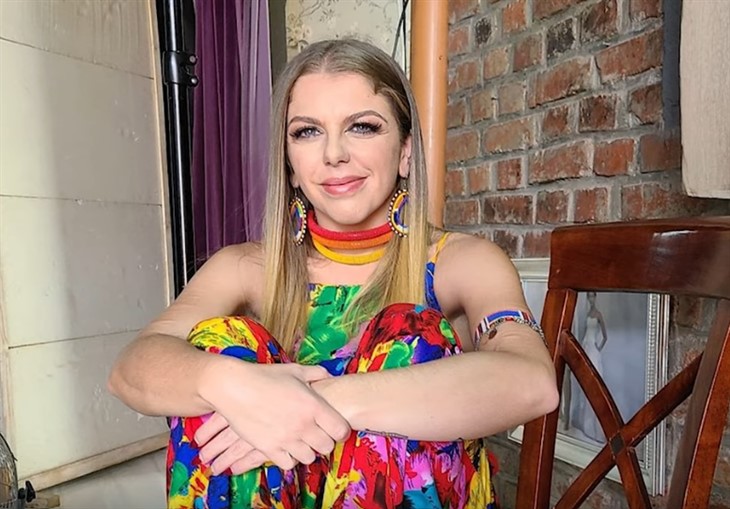 90 Day Fiancé spoilers reveal that Ariela Weinberg has started opening up more about why she wanted to be on 90 Day Fiancé: Before the 90 Days. Some viewers thought that all she wanted was the fame or for her husband, Biniyam Shibre to become famous, but now she is telling her fans even more about the idea behind coming onto the show.

There were many lessons that Ariela learned while she was in Ethiopia and it seems as if she is still working on them today. She learned a lot more about the culture, which is always important when you move out of your own country. Ariela also learned more about a coffee ceremony and the proper attire to wear when doing one.

She has mentioned time and time again that she has learned more about the culture and language there than she ever thought possible. She has learned about customs, ceremonies, and dance all from her husband and being in Ethiopia for years now.

90 Day Fiancé Spoilers – Why Did They Join The Show?

There are many reasons that couples decide to go on 90 Day Fiance. Some do it all for fame, while others genuinely want the world to hear their story and they just end up famous because they’re on a reality show. Ariela told her fans, “If you had said I’d be on a reality TV show, I would have laughed.” Ariela has constantly talked about how she doesn’t like being on camera and was always terrified about being on TV. Clearly, she got out of that real quick!

Rumors have spread that the main reason that the couple did the show was so that Biniyam could expose his talents to the world. Ariela said that she just didn’t know why people would want to show the world their relationship and thought that all of the other couples just did it for fame. She told fans that she wanted to help Biniyam get his visa and that was the reason they did it. She knows now that 90 Day Fiancé doesn’t help them to get a visa.

Be sure to catch up on Fiancéeverything happening with 90 Day Fiancé right now. Come back here often for 90 Day Fiance spoilers, news, and updates.

Days Of Our Lives (DOOL) Spoilers: The End Of Eric And Nicole – Xander Pays The Price