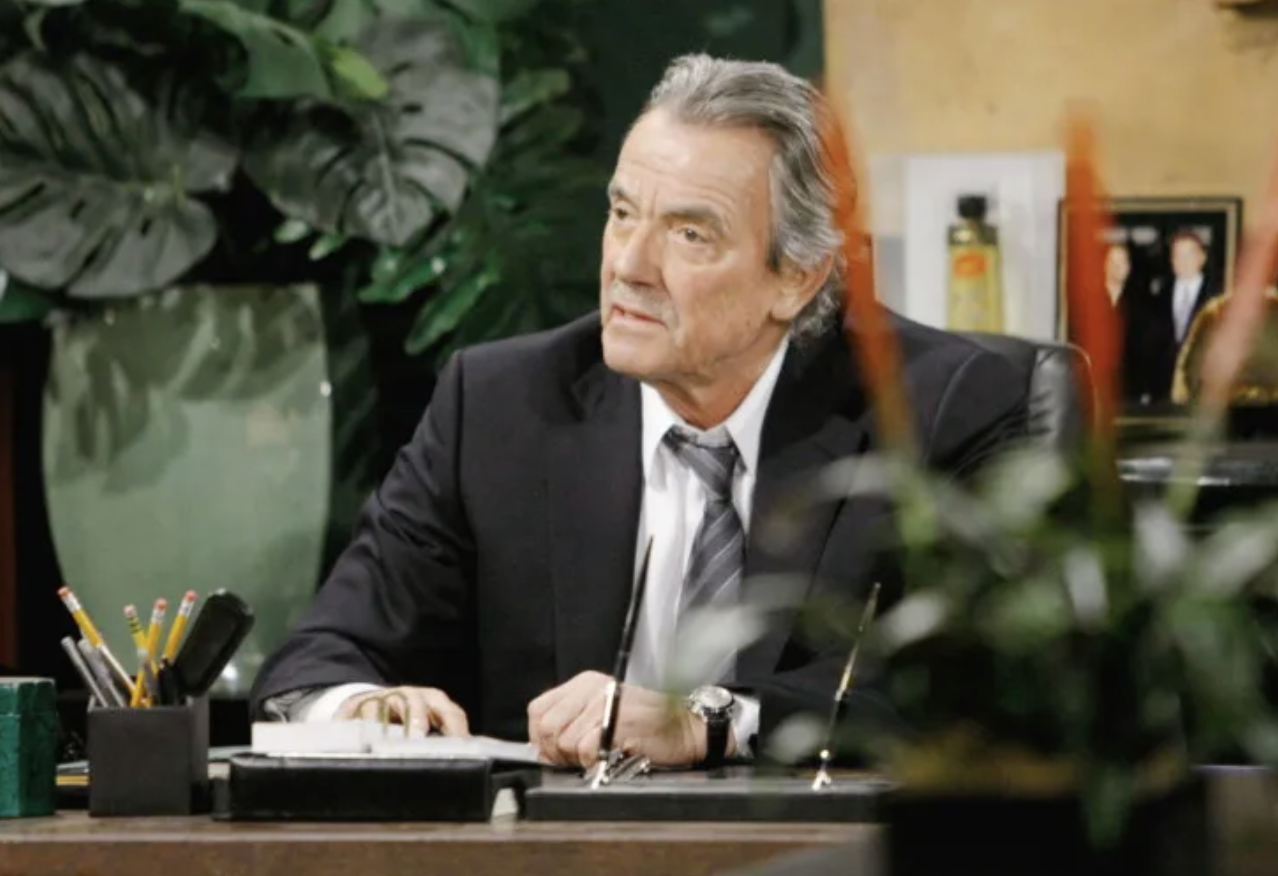 The Young and the Restless (Y&R) spoilers reveal that there is going to be a bidding war over Cyaxares. As fans know, Victor Newman (Eric Braeden) sees no issue with pitting his children against one another. To him, it’s healthy competition and brings out how determined they are to win. However, it is teased that old rivalries will return and new enemies will be created.

The Young And The Restless Spoilers – Victoria Newman’s Phone Call

On Friday’s episode of Y&R, spoilers reveal that Victoria Newman (Amelia Heinle) made a phone call, presumably to Ashland Locke (Richard Burgi). She said that from now one, she would be taking over and be the point of contact. Now, the reason why she’s suddenly interested in Cyaxares is multi-fold. She knows that it’s a good business decision. However, it’s also an attempt to protect Billy Abbott (Jason Thompson), co-head writer Josh Griffiths explained to Soap Opera Digest. Victoria is also concerned that Victor is trying to pit her against Adam Newman (Mark Grossman).

When it comes to Victor, he has always pitted his children against each other. However, his perspective is different from others. In his mind, he thinks a little healthy competition never hurt anyone and he’s playing on the existing tension between Victoria and Adam. It’s also his way of showing his children how determined and ruthless they can be in the business world. However, that isn’t all this is about.

The Young And The Restless Spoilers – Newman Family Bonding Moment

The Young and the Restless spoilers reveal that Griffiths explains that this is more personal for Victor and Adam. In the patriarch’s eyes, this is more than just about business, he sees it as a way to bond with Adam over what’s most important to him… business. Victor hopes that this will prove to Adam that he really does want a relationship with him.

“Victor and Adam have come a long way. At first, Adam questions the motives from Victor’s offer. He soon realizes that Victor is sincere and this is not only a good business opportunity, but a chance to connect with Victor without Victoria or Nick [Newman, Joshua Morrow].”

However, with Ashland and Tara Locke’s (Elizabeth Leiner) arrival in Genoa City, this won’t just be about business. The co-head writer told the magazine that the tycoon comes to town to settle some scores. We have a feeling that he either already knows about Kyle Abbott (Michael Mealor) or perhaps there is a long history with another character that we don’t know about… like Victor. It is also teased that the bidding war will reignite old rivalries and create new ones, so stay tuned Y&R fans!

The Young And The Restless Spoilers For Monday, March 8: Alliance, Plotting, And Saving A Marriage