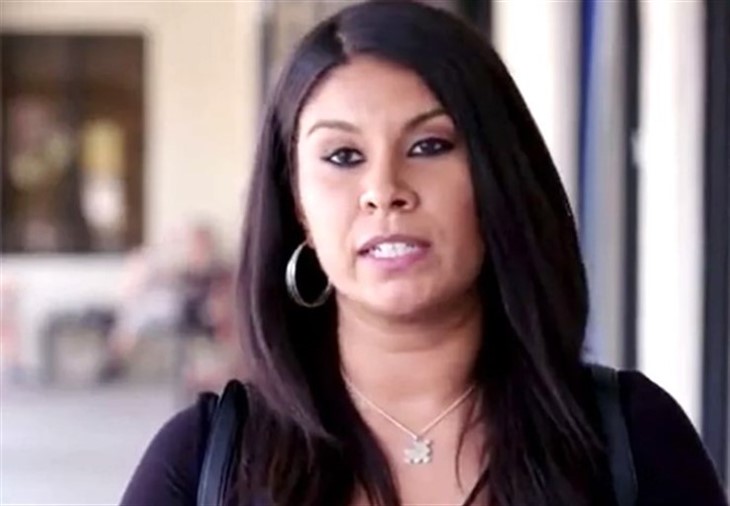 90 Day Fiancé star Colt Johnson has been friends with Vanessa Guerra for some time. However, with all the publicity over Colt’s divorce from Larissa Lima, and controversy over his fling with Jess Caroline, Vanessa took herself of Instagram. Since Larissa made a public apology to Vanessa, she has finally revitalized her Instagram presence.

Following what Colt Johnson dubs his “summer fling” with Jess Caroline, fans have caught on that he has been in love with Vanessa all along. Both Colt and Vanessa are Vegas natives and met during his rocky relationship with Larissa.

Vanessa went on to become Jess Caroline’s worst enemy on the TLC reality show. First, Colt’s mom Debbie revealed that Vanessa was caring for their cats during a visit to Brazil. Then, Debbie, who obviously approves of Guerra, invited her to become her and her son’s roommate. 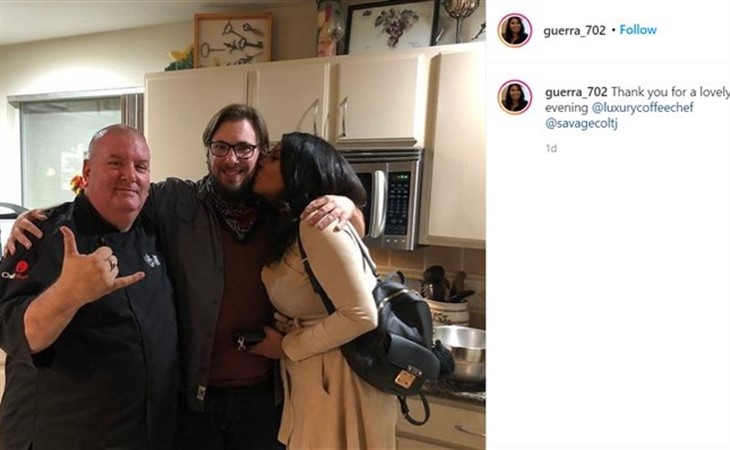 While his relationships with Larissa and Jess are over and done, it looks like things are changing. Colt admitted on 90 Day: The Single Life that he only has eyes for Vanessa. While Guerra had previously deleted all her Instagram posts, she has suddenly made two new posts. Does this mean the relationship between her and Colt succeeds?

Fans will remember Vanessa shockingly turning up on the 90 Day Fiancé: Happily Ever After? Season five Tell-All. On that show, Larissa called Vanessa a “crocodile girl,” while accusing Colt of cheating on her with Guerra. When Colt revealed he had, in fact, been intimate with Vanessa while dating Jess, Guerra was quickly labeled a villain.

This meant Vanessa became a popular target for Instagram hate, with fans accusing her of messing with Colt’s relationships with both Larissa and Jess. While Vanessa has never admitted to this, she ended up giving up on her Instagram presence.

Vanessa recently appeared on the new discovery+ spinoff, 90 Day: The Single Life as Colt’s new love interest. On the show, Colt referred to Vanessa as his “friend with benefits,” saying she doesn’t trust him over his cheating ways.

According to Colt’s mom, Debbie, Vanessa is “probably the best person for him.” However, when Colt asked her to be his girlfriend, she cut him off, saying she doesn’t trust him.

Despite this, and according to rumors, they will likely become engaged on the discovery+ spinoff. While Colt and Vanessa cannot speak of this due to their NDA, it was ironically Larissa who confirmed their engagement. She posted a leaked production image from The Single Life and captioned it, “Congratulations to my ex.”

New episodes of 90 Day: The Single Life drop on Sundays on discovery+. On the show, fans will be able to keep up with Colt and Vanessa’s relationship. However, it might be an idea to join Vanessa’s 10K plus followers on Instagram to see if she drops any hints.