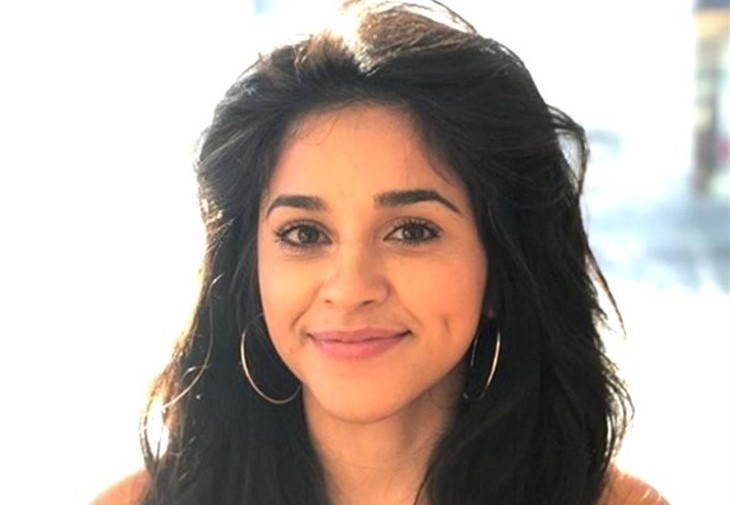 The Young and the Restless (Y&R) spoilers tease that show alum Noemi Gonzalez (Mia Rosales) is enjoying newfound fame on the Netflix blockbuster Selena The Series.

Mia was a thorn in the side of nearly everyone in Genoa City especially her ex Rey Rosales (Jordi Vilasuso) and his boo Sharon Newman (Sharon Case). She wasn’t invited to their recent wedding but that’s just as well since she’s in Miami taking care of the son she had with Rey’s brother Arturo Rosales (Jason Canela). Not only was Arturo invited to the wedding, he officiated—double standard, anyone?

The actress plays the late Selena’s sister Suzette Quintanilla who was also her drummer. Noemi was excited to share with her fans the wonderful news about the show’s debut season and took a moment to drop a few hints of what is to come.

She posted: “Part two, May 14th, Selena The Series, thank you to the 25M households that tuned in, watched, & supported. The industry takes note of our impact. Thank you, thank you for loving our beloved Selena. Can’t wait for you all [to] watch May 14th on Netflix!!!”

Thank you for the feature @Variety ! Thank you for respecting our stories!! #RepresentationMatters https://t.co/WGCID9ggmf

The busy and talented actress has kept her plate full since leaving Y&R. She’s finished up another project called Traces, written and directed by Matthew Currie Holmes, in which she plays the role of Kate. Fans can expect to see the film later this year and there are two other daytime actors in it, Sharon Leal (ex-Dahlia, Guiding Light) and Rick Springfield (ex-Noah/Eli, General Hospital).

The IMDB brief about Traces reads: “Facing unemployment from his record store job, divorce, and his 20-year high school reunion, a listless former ’90s ‘one-hit-wonder’ is given a unique second chance when he agrees to produce and record the debut album of an up and coming Internet sensation.”

The Young And The Restless spoilers – What Happens Next In Genoa City?

Mia Rosales was persona non grata when it was revealed that she slept with Arturo while supposedly with Rey. This was the second time this happened! But she had baby Mateo who seems to have smoothed the waters for the troubled fam. Pictures of the baby were shared during Arturo’s visit and the brothers agreed to put the past behind them.