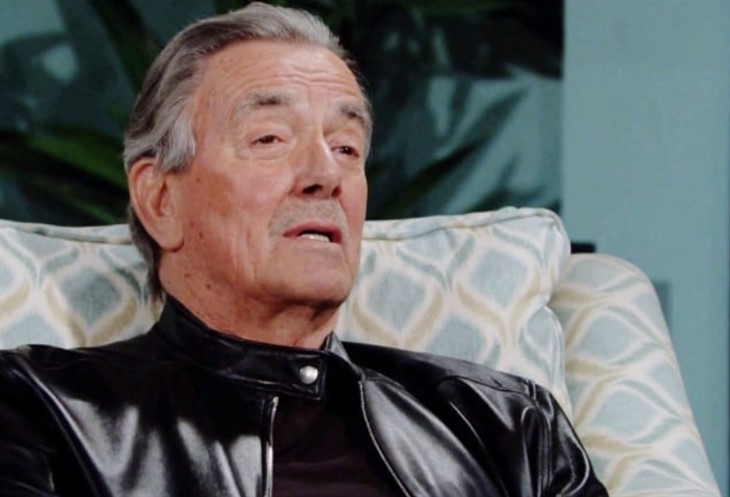 The Young and the Restless (Y&R) news reveals Eric Braeden (Victor Newman) wants to see his good friend Doug Davidson (Paul Williams) back on the canvas. In fact, Eric is advocating for more screen time for Doug, who apparently is being treated more like a day player on the soap than one of the main characters in Genoa City. Here’s what you need to know.

Eric recently told She Knows Soaps that he believes it’s “utterly wrong” that Doug is not on the front-burner as he once was in the past. Eric told the site, “I think it is utterly wrong that he isn’t involved in storylines. He is one of the all-time favorites on our soap and should bloody well be an important part of it!”

While the producers of The Young and the Restless are yet to make any comments about Doug’s status on the show (although it’s doubtful that anything will be said), Doug did follow up over the weekend with, “Okay, I can’t tell you how much it means to have a friend like Eric. Such a wonderful human being!! He is our true leader, but there are some awesome peeps on that show. Thank you again.”

Of course, many of Doug’s Twitter followers and fans agree that it’s high time that the soap show some more respect to Detective Paul Williams, as he’s been with the series for longer than some of the current stars. Some comments included, “Like so many, I’d like to think there’s still a chance that we’ll see you back on the show Doug. Maybe after years of pressure from the fans, and great friends like Eric, the powers that be will see the light and offer you a contract, and some good storylines for Paul.”

While Eric might be saying what everyone is thinking, it’s certainly up to the executive producers of The Young and the Restless to make the magic happen for Doug Davidson, both on and off-screen. Watch this space as we have a feeling there is so much more to come.