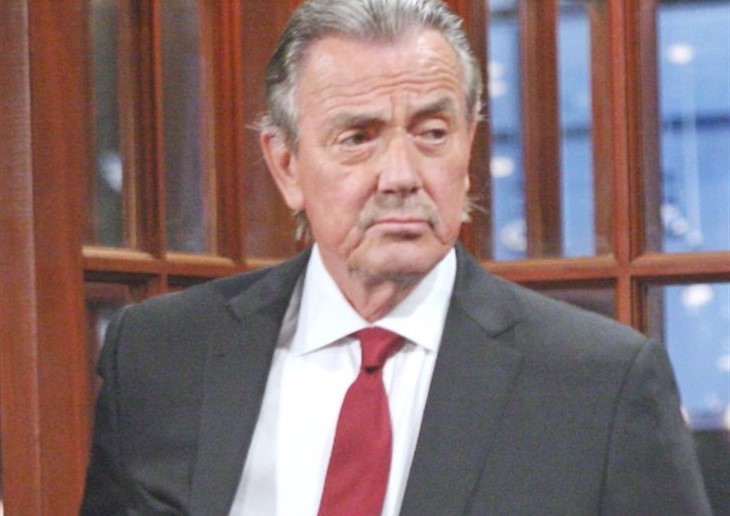 The Young and the Restless (Y&R) spoilers reveal that there is no shortage of fans who think that soap vet Doug Davidson should get more air time as Paul Williams. That sentiment extends to his costars as well, many of whom have spoken up on his behalf over the years.

Eric Braeden (Victor Newman) has been one of the most vocal critics about the way the show has failed to use one of its prime actors on the Genoa City, Wisconsin-based show.

On May 7 the daytime legend once again added his two cents to the ongoing debate about Emmy winner Doug Davidson getting short shrift.

Back in March, Davidson tweeted this dire message: “I think I am done. After 43 years, I am treated like a day player. No Bueno.”

Braeden immediately agreed and many others took up for the neglected actor. This Friday he stated, “I have been in Dougie Davidson’s corner for years!

“I think it is utterly wrong that he isn’t involved in storylines! He is one of the all-time favorites on our soap and should bloody well be an important part of it!”

Y&R Spoilers – What Is Wrong With This Plot?

Braeden is not wrong. The fans routinely clamor to see more of Davidson and it’s puzzling why execs have ignored the pleas. Right now Rey Rosales (Jordi Vialsuso) is the main lawman on the show’s current whodunit. He is also a fan fave, but it doesn’t help that he is featured in lieu of the top cop, Davidson.

After Braeden’s social media comment fans responded in kind, supporting the idea that Davidson needs to be on more.

Davidson posted to Braeden, “Thank you, my friend. You are so incredibly kind.”

Paul Williams has been on since the 80s and has played a key role in the shaping of today’s storylines. He has interacted with most of the other characters and has a rich history of the soap. Why isn’t he being used more?

It’s a good question, one TPTB has not provided a satisfactory answer for, at least in the minds of many soap fans who would love to see Paul mix it up as the tough lawman with a heart of gold. Tell us your thoughts about this perplexing situation Y&R fans!