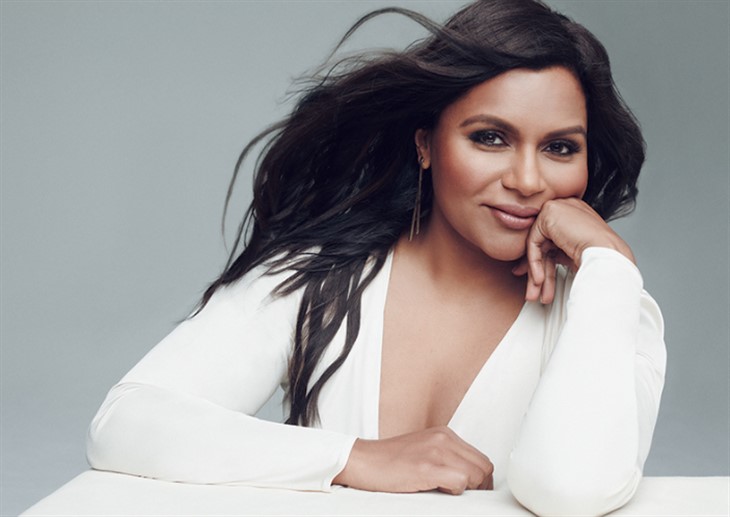 Mindy Kaling who gave birth to her son Spencer last September has opened up about her “secret” pandemic pregnancy.

In a recent interview, the actress who kept her pregnancy under wraps said that while she doesn’t recommend having a “secret pregnancy” during a pandemic, she is enjoying being a mom of two.

Speaking to Dr. Robin Berman during the #WOW21 event, Kaling who is also mother to 3-year-old daughter Katherine said, “It has been wonderful. I don’t know if I recommend everyone having a secret pregnancy during a worldwide pandemic, but I will say I learned a lot from it. Definitely like a once-in-a-lifetime type of thing.”

The Actress Had Not Intended To Keep The Pregnancy As Private As it Ended Up Being, According To Sources

Back in October, a source revealed that staying at home helped Kaling keep the pregnancy out of the spotlight. They said, “Keeping it private was easier this time because of quarantine. All of her work was done through Zoom.”

The insider also added that the Office alum who had been in the early stages of pregnancy at last year’s Oscars had planned to reveal the pregnancy at the Met Gala.

Candace Cameron Bure Credits Pandemic As The Reason She And Her Husband 'Got To Enjoy One Another' #CandanceCameronBurehttps://t.co/w2nasXbxLe

Reflecting on parenthood, Kaling explained that motherhood has sparked her creativity. She explained, “I feel my life is so rich. If anything, [parenthood] has given me this flooding of memories of my childhood, I feel like I’m able to write even more,” continuing that having children has been “one of the most unexpected pleasures,” in her life.

On the professional front, the actress has worked on writing the script for Legally Blonde 3 and on the release of the Netflix show Never Have I Ever which premiered in April.