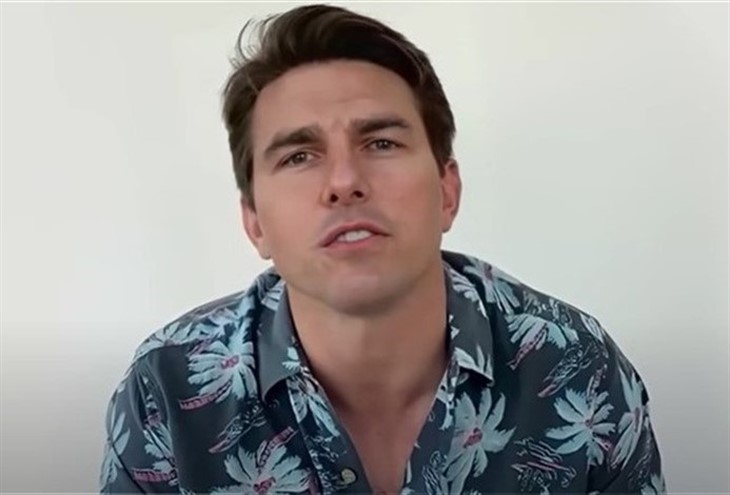 Recently, a number of deepfake videos have been appearing on tiktok, with millions of likes and views on the videos of Tom Cruise doing magic or playing sports. Usually the videos start with Tom Cruise’s face pointed at the camera, and then Tom Cruise says the words “everything you see is real, it’s all real.” At least millions of people think that it is Tom Cruise, the video is so real it kind of became real, if that sentence even means anything.

Anyway, those videos are not really made by Tom Cruise or even by another handsome lookalike, they were made using a technology called deepfake. When the videos came out with that amount of realism, cyber-companies and security operations were scared, nobody knew that the technology that emerged in 2017 had advanced to this level.

People started questioning it, asking for laws that will prohibit its use to be readily imposed. If a person could twist reality and make someone do or say things they hadn’t done, then it could have terrible consequences on the world. People could get hurt, political propagandas could be disseminated, it could challenge the security systems and people would not know what to believe anymore.

Meet Chris Ume, The Guy Behind The Fake Tom Cruise

Chris Ume is a visual effects expert that currently lives in Hasselt, Belgium. He is considered as one of the world’s best creators of high-quality deepfake videos. Well, he kind of sealed his reputation with the widely popular Tom Cruise videos.

Ume revealed that he had created these videos with the help of a Tom Cruise impersonator Miles Fisher. He also consoled the world, telling everyone not to worry about one-click deepfake videos as each one took weeks and a lot of planning to achieve. And even then, he had to work with an incredible Tom Cruise impersonator. At least now we know that the world is not doomed, yet.

He also said that he had been working with deepfakes since 2018 and still it took weeks of work to get it to look right. Ume said that he had gotten inspired to use Tom Cruise in his deepfake videos when he saw a video of Miles Fisher announcing a fictitious run for president by the Hollywood star. He then got in contact with him and the two continued to make “harmless” clips posted on tiktok, which quickly raked up thousands of followers.

As for the account, Ume comments, “It’s fulfilled its purpose. We had fun. I created awareness. I showed my skills. We made people laugh. And that’s it, the project’s done.”

Well, if there was one thing that the fans would feel grateful for at the conclusion of this Tom Cruise conspiracy, it would be that it has forced the real Tom Cruise to create a verified account on tiktok. There’s no videos up yet, and it currently has less followers than its doppelgänger.

Tom Cruise In The Center Of A Deepfake Deception #TomCruisehttps://t.co/aMo0l8HP1q

The motive behind the videos

Another word of advice that he gave to the world was that the technology could well advance, and just because it took him weeks to achieve what he did, doesn’t mean that it wouldn’t be easily achievable by the click of a button in the near-future.

He rounds up by saying that he strongly believes that there should be laws put in place to help with the responsible use of AI and deepfakes.

Royal Family News: What is Meghan Markle And Prince Harry’s Net Worth?