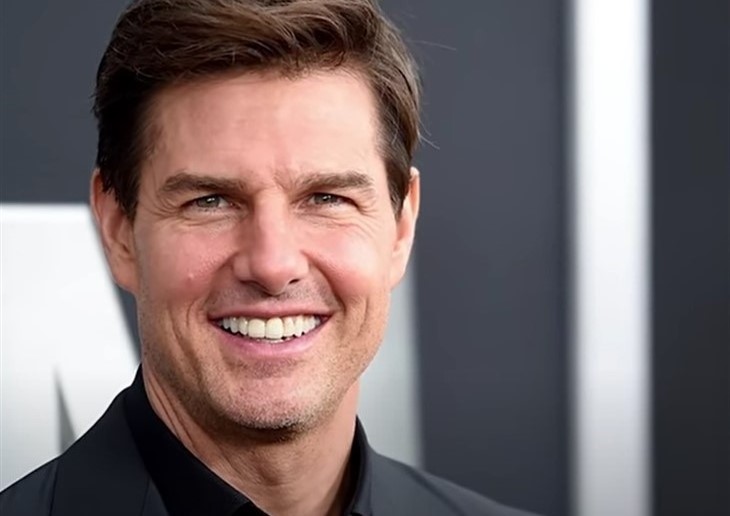 There’s a series of new videos of Tom Cruise emerging around the internet, with Tom Cruise claiming that it is all the real thing. It’s got a lot of people fooled into thinking that Tom Cruise, I mean, THE Tom Cruise is busy on Tiktok pulling off magic tricks, playing sports, and most especially, for some reason no one can imagine, laughing uncontrollably. These videos have managed to garner millions of viewers, but not many people can tell that these viral Tom Cruise videos are not made by Tom Cruise. I know what you’re thinking, lookalike? No, not a lookalike, but with a technology called deepfake, even the Grinch can look like Tom Cruise if he so much as plots up such a scheme.

Our society is still trying to adjust to the era of Photoshop, and now we’re going to get tormented by deepfake? Can we remember when Photoshop first came out? It was used to body-shame celebrities and even normal people, make fun of people, deceive people and so much more. It took a lot of time to get as many people to believe that all that looks good on the internet is not real. Countless people called out the whole Photoshop trend and all. Celebrities were, as could be expected, the hardest hit of all the Photoshop victims.

But recently, it’s almost like people are starting to ignore getting to wake up to see their head perfectly fitted into another person’s body, but of course we’re in a developing world, and we don’t expect to have clean ‘energy for the world’ as the only advancing aspect of technology.

Enter deepfake, a technology that first emerged in 2017 and was used to place politicians, celebrities, or any normal person into a video they never took part of, making them say or do things that never happened. The number one tool used in the technology is machine learning.

If you could feed the computer program hours of real video footage and variable pictures of a person enough to get the machine to understand what that person looks like from different angles and different lights, then the computer would combine the graphic techniques in order to superimpose the copy of the person on to a stand-in actor.

The latest series of amazingly realistic videos of Tom Cruise have unsettled experts and they warn that the deepfake technology may be advancing faster than people are aware of and could become a primary part of the society in the future, just like we’re enduring Photoshop.

Would/Should The Deepfake Technology Be Regulated?

“That for me is the worry. The future will be synthesized, this technology is not going away,” Henry Adjer commented about the false reality videos.

Many are calling out that the use of the deepfake technology to twist and bend reality in images and videos should be quickly added into the law and made illegal. While the videos are enjoyable, I mean watching Tom Cruise perform a magic trick is satisfying in a strange and unusual way, it is the implications of the technology that is scaring cybersecurity companies and others. There’s no denying that it could be used to manipulate, abuse, humiliate, and hurt people.

As for Tom Cruise, whose face is bringing about the widespread knowledge and fear of the deepfake technology, he is yet to issue a comment about the viral videos.