The Family Chantel Spoilers: How Much Are They Worth? 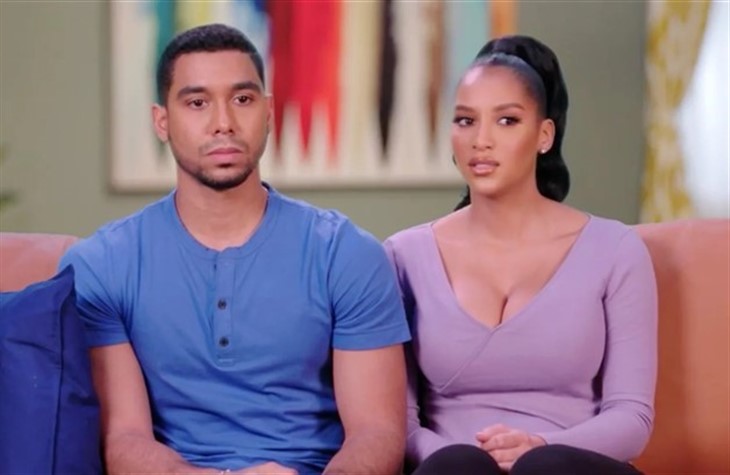 The Family Chantel spoilers reveal that fans are curious about how much money the family is worth. After appearing on 90 Day Fiance, Chantel Everett has gained a lot of popularity. She and her husband, Pedro Jimeno became so popular that TLC gave them their own show. The couple met when she was on vacation in the Dominican Republic and they ended up getting married and Pedro moved to Atlanta to be with her. They have been going strong ever since, but in the new season of the show, there may be more drama than we have ever seen.

The Family Chantel – How Much Are They Worth?

Chantel and Pedro clearly make a pretty good amount of money from the show, but there are some fans who want to know how much money they make. Chantel is going to nursing school and should make about $75,000 a year there, but she will be an entry-level nurse. This could lower her salary a little bit. She will probably make less than $50,000 a year starting out. With the show, they make a few thousand dollars per episode, so together, they are probably worth about $1.5 million.

Chantel also pushes products on social media. She does ads for beauty products and gets paid per order and click. This brings her in a little more money and it does seem like she and Pedro are doing really well for themselves.

The Family Chantel – The New Season

The new season of The Family Chantel will show some extreme drama. Pedro’s sister, Nicole has never had good feelings about Chantel and Pedro doesn’t approve of Nicole’s boyfriend, who is married. This has caused a rift between the siblings and things get crazy when Nicole tells Chantel that Pedro cheated on her while he was back in the Dominican Republic.

This season of the Family Chanetl will get crazy and we are excited to see what happens with Nicole, Pedro, and Chantel. Some fists will fly and the drama will be incredibly intense.