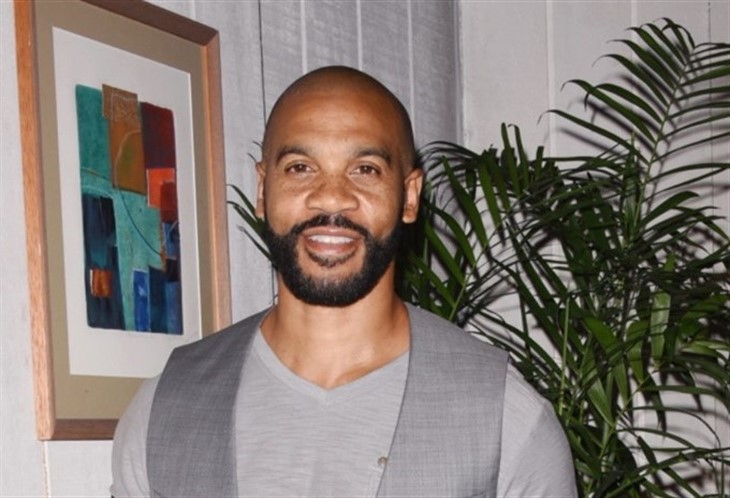 The Bold and the Beautiful spoilers confirm that Justin Barber (Aaron D. Spears) will appear once again. He will have to help Bill Spencer (Don Diamont) as his murder cover-up is about to collapse. Bill has done everything he can to protect Liam Spencer (Scott Clifton). However, the guilt becomes too much and Liam implodes.

The Bold And The Beautiful Spoilers – Aaron D. Spears Returns

B&B spoilers reveal that Spears is returning once again as Justin Barber. As fans expected, he is going to show up just as the murder cover-up spirals out of control. Even though Liam hitting Vinny Walker (Joe LoCicero) was an accident, Bill fears that the police won’t see it that way. Many fans predicted at some point in this storyline that Justin would show up to fix Bill’s mess.

On Instagram, Spears posted that “it’s about that time” when confirming his return, which was corroborated by Soap Opera Digest. We don’t have a specific return date yet, but his scenes should be airing in the next few weeks. The murder mystery storyline is beginning to wrap up. We have Liam’s spiral continuing, but this week, expect his behavior to become increasingly erratic. We also have Liam giving Thomas Forrester (Matthew Atkinson) a strange apology, which leads to a confrontation with Bill.

The Bold and the Beautiful spoilers reveal that Liam’s guilt will become too much for him to bear. He will have a romantic night with Hope Logan Spencer (Annika Noelle) and they end up in bed. While Hope is on top of the world from their special night together, Liam’s behavior the next day sets off alarm bells. He’s distant and acting strange. When Hope tells him that secrets will pretty much end their reconciliation, Liam starts freaking out about “losing everything.”

The Bold And The Beautiful (B&B) Spoilers: Brooke Spies On Carter, Tells Eric About Quinnhttps://t.co/kzpvibIJ5M

Of course, Justin will do what he always does for Bill. He will take the necessary action to save Bill and Liam from prison. Even if they are found to be innocent of murder, there are other charges they could face. Covering up a crime and leaving the scene are both criminal offenses. However, Justin will likely find a way out for both of them. So, we will have to see what happens when Justin returns and how he will fix another one of Bill’s colossal messes.

What do you think is going to happen when Justin Barber returns? How will he fix Bill Spencer’s mess and what does this mean for Liam Spencer’s future?