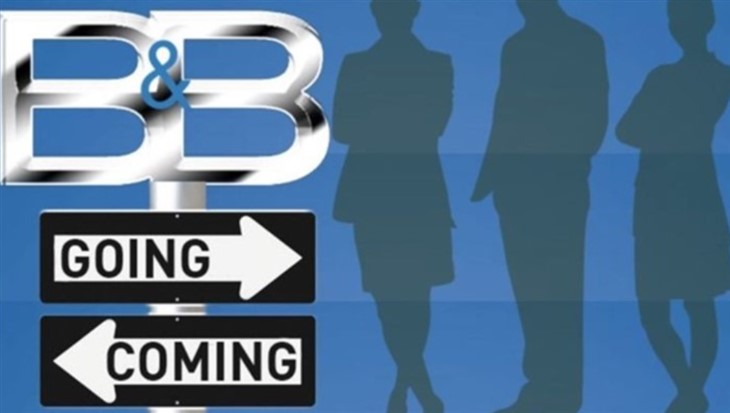 The Bold and the Beautiful (B&B) spoilers reveal that the CBS show has a couple of interesting changes to talk about and we have all the details for you here.

The Bold And The Beautiful Spoilers – Top Cop Goes Away

The gig is up, and the boys are free which means that actor Dan Martin no longer needs to needle the guys as Deputy Chief Bradley Baker. The character’s current arc started in April when the father-son duo ran down poor drug dealer Vinny and left him to die.

B&B Spoilers – Thomas Forrester Has A Decision To Make

Actually the story was much more involved than a simple hit and run. It seems gallant Vinny wanted nothing more than to make his buddy Thomas Forrester (Matthew Atkinson) happy and for that he was willing to give his life.

Video emerged that showed Vinny flinging himself in front of Liam’s car, and in the video he explained the whole sordid mess he was cooking up before he committed suicide.

While Baker can go back to his other duties as assigned, he could pop up at a later date, since the B&B characters have a reputation for flaunting the law.

The Bold And The Beautiful Spoilers – The week Of July 19, 2021 Brings Exciting News

This week look for a brand new fashion photographer to make an appearance at Forrester Creations. It is a case of reel life imitating real life when world famous German photographer Ellen von Unwerth appears.

The accomplished photog, who also had a 10-year career as a fashion model, appears as herself on Monday, July 19. She’ll talk with both Thorsten Kaye’s Ridge Forrester and Katherine Kelly Lang’s Brooke Logan Forrester.

Speaking of Bridge, fans keep saying how tired they are of the retread romance. One look at social media reveals that the audience thinks Bridge should be demolished. If TPTB cannot bring themselves to destroy Bridge, then how about letting Ridge and Brooke find another route to happiness?

The actor himself has seemed to suggest that Bridge needs a fork stuck in them. Many fans would love to see Shridge reunite. Ridge is a whole lot more fun when he has a dozen drinks in him and a Vegas showgirl to impress.