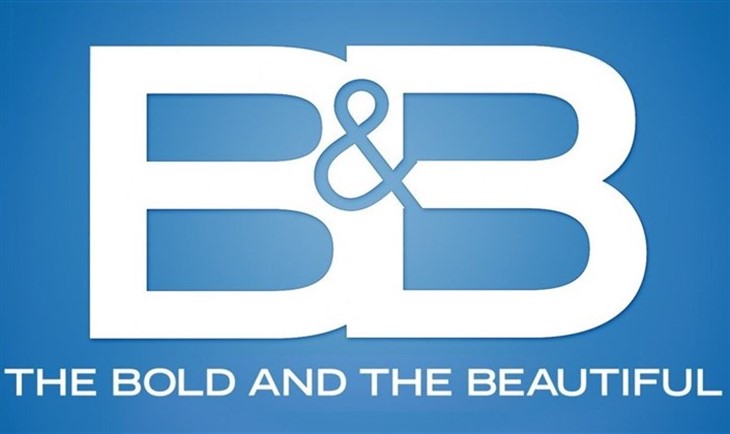 The Bold and the Beautiful (B&B) spoilers reveal that May Sweeps is kicking off, which means explosive storylines and bombshell revelations. Head writer Bradley Bell teased what we can expect with the hit-and-run investigation, Liam Spencer’s (Scott Clifton) spiral, Quinn Forrester’s (Rena Sofer) unexpected side dish, and more. Keep reading to get the details!

B&B spoilers reveal that May Sweeps biggest story is the hit-and-run. Although it seems that Liam is responsible for Vinny Walker’s (Joe LoCicero) death, appearances can be deceiving. Bill Spencer (Don Diamont) thinks he is doing what is necessary to protect his family. He already has taken extreme measures but there is more coming. His next moves will go above anything he’s ever done before.

As for Liam, he is trying to pretend that everything is just fine as he reunites with Hope Logan Spencer (Annika Noelle). However, he will continue his downward spiral, Bell told Soap Opera Digest. In fact, he will spiral with a tornado-like force. His guilt will lead to an explosive conclusion, but then there is a jaw-dropping twist that fans won’t see coming. We predict that it will turn out Liam isn’t the cause of Vinny’s death. Yes, his body was hit by the car Liam was driving, but he was probably dying before the collision even happened.

Quinn is trying to help Zoe Buckingham (Kiara Barnes) get back the man she loves. However, fans were shocked to discover Quinn and Carter Walton (Lawrence Saint-Victor) ended up in bed together. Quinn said it can never happen again but it won’t be that easy. In fact, Quinn begged Carter to take back Zoe and everything can go back to normal.

However, Bell teased that Zoe will continue to face obstacles when it comes to reconnecting with Carter. He also used the term “seemingly Quinn’s BFF,” which indicates that Zoe is being misled. She should be listening to Paris Buckingham (Diamond White), who has a feeling that Quinn isn’t as loyal as Zoe thinks.

The Bold And The Beautiful Spoilers – Eric Forrester’s Divorce Teased

The Bold and the Beautiful spoilers reveal that Quinn is trying to get back her marriage. Even though Eric Forrester (John McCook) thinks his wife is talented and gorgeous, he just can’t trust her. Zoe actually makes some headway with Eric regarding his marriage but then there is a twist. That twist just happens to be Brooke Logan Forrester (Katherine Kelly Lang). Bell implied that a divorce could be ahead.

“If things go according to Quinn’s plan, her portrait will remain above the mantel at the mansion, and she will remain Mrs. Eric Forrester forever. But you know what they say about the best-laid plans….”

The Bold And The Beautiful (B https://t.co/vjQxFqQaCz #BB #Bold #BoldandtheBeautiful

This month, we are going to see Steffy Forrester (Jacqueline MacInnes Wood) return. The actress has been on maternity leave. When Steffy and John “Finn” Finnegan (Tanner Novlan) return, they will get ready to welcome their child into the world. Then, fans will see “SINN” back full-force.