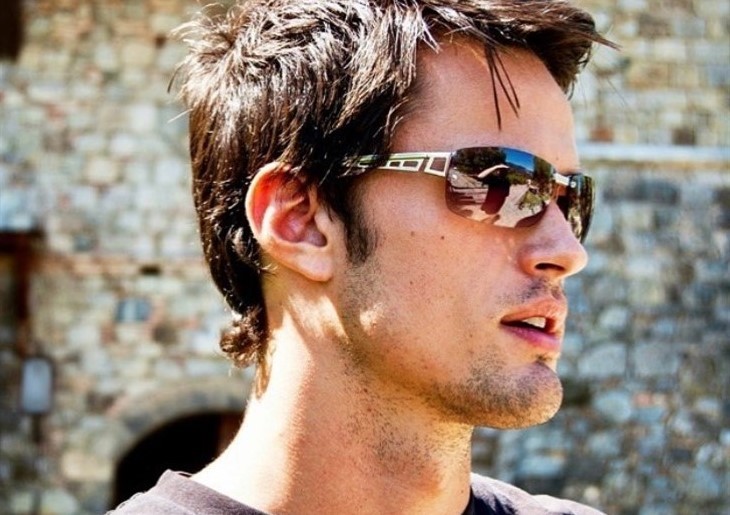 The Bold and the Beautiful (B&B) spoilers reveal that Matthew Atkinson, who plays Thomas Forrester on the CBS soap has a lot to say about the sibling connection between his character and his onscreen sister Steffy Forrester (Jacqueline MacInnes Wood).

Both characters are involved in a front burner storyline at the moment and Thomas was key in bringing out a crucial truth that has changed Steffy’s life.

Atkinson talked on James Lott, Jr.’s podcast The Bold and the Beautiful Rewind and spilled some dirt on what his character is up to.

Thomas is the son of business mogul Ridge Forrester (Thorsten Kaye) and shrink Taylor Hayes (Hunter Tylo). He and Steffy share the same parents and have been through a lot together.

Of the sibling bond Atkinson said, “There’s one person who’s had his experience other than himself and that’s Steffy. And they’re both people that have been kind of traumatized and hurt from their history, especially with their parents, that they don’t allow themselves to go to that place of really connecting or talking about those issues but it’s something….”

The handsome and talented actor went on to say, “That’s why I love when I have scenes with Jacqui, because she sort of comes from the same place and when we have little scenes together, even when it has nothing to do with that, there’s this connection between these characters.”

He added that the sibs are, “Inseparable, like this brother and sister that have genuinely loved each other unconditionally since they were kids. But they also, they’ve gone through—they’ve been in the trenches together, in the same thing. It’s like they went through the same war together, and to get to the place that they’re in now… Obviously not comparing war to what they’re experiencing, but you know what I mean.”

His character Thomas obsessed with Hope Logan (Annika Noelle) but according to Atkinson, he always has Steffy on his mind: “Even if I’m talking about Hope, Hope is a deflection. That doesn’t mean he doesn’t love Hope, because he does, but Hope is a lot of times a deflection.”

Tell us B&B fans, will Thomas finally be able to be with Hope?