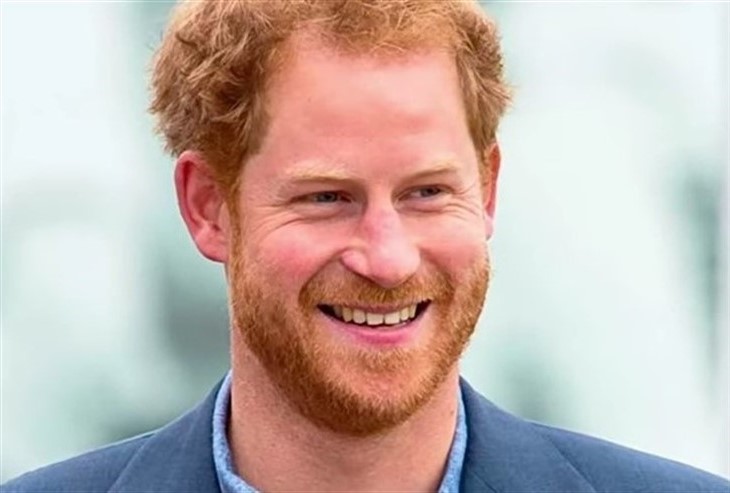 British royal family news reveals that one royal expert is calling out Prince Harry, Duke of Sussex, as a sell-out following his controversial interview with Oprah Winfrey on CBS. That’s because the American network provoked international indignation when it televised a photograph of his mother as she lay dying.

Royal watcher Hugo Vickers said, “It is quite embarrassing for Prince Harry. How could he possibly co-operate with an organization which some years ago was the only outlet to publish a deeply distressing photo of his mother’s dying moment?”

In 2004 CBS was condemned when it showed the ‘photo of Princess Diana taken just moments after the 1997 car crash in Paris in which she died. When the network showed the photograph of Diana, her brother Earl Spencer said he was, “shocked and sickened by CBS’s actions.”

When the same photo later was published in an Italian magazine, Prince William and Prince Harry issued a rare statement saying they were, “deeply saddened that such a low has been reached.”

Despite his previous condemnation Harry had no issue in the present day with CBS making millions with his Oprah Winfrey interview that was broadcast on March 7.

At the time they showed Diana, the network said the photo was, “not gory,” but no UK publication has ever published it.

According to Vickers, “It is pretty hypocritical of him. I suppose he didn’t remember, or maybe he had no choice because of contracts signed? If he was still being advised by the Palace, they would have spotted this sort of thing a mile off.”

Royal Family News – Prince Harry Was Oblivious To The Obvious?

Former Buckingham Palace press secretary Dickie Arbiter said, “‘The problem with American networks is that they are all about ratings, and advertising and bringing in money. It is not about decency.”

“In 2004 it was publishing a photograph which was in incredibly bad taste. In 2021 it is running a two-hour interview with Meghan and Harry. Both will have made it a lot of money.”

The accusation against Harry comes on the heels of a friend of his father Prince Charles denying his claim in the interview that his father had “cut him off” financially.

The friend said Charles supported the adult couple even after their move to the US. The friend told the Sunday Times, “What ****ing hypocrisy. When Harry and Meghan left last year, they wanted to become “financially independent.”

How Many Reality TV Appearances Has 90 Day Fiancé Star Yara Zaya Made?