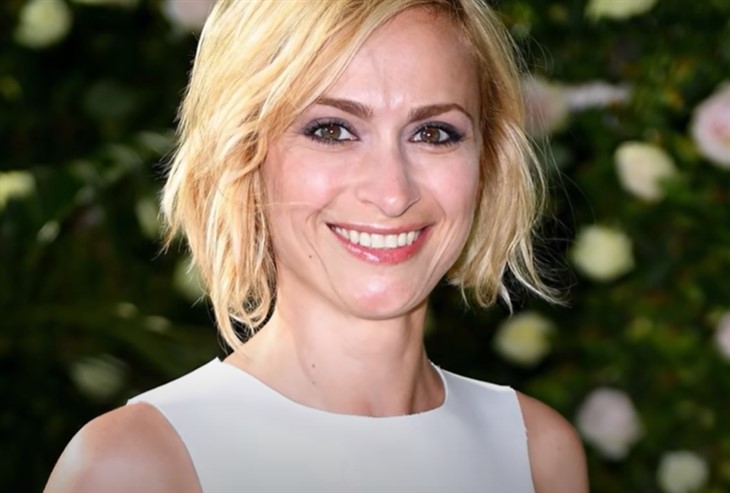 A Rust movie crew member working on the set of Rust, said in court on Wednesday, November 18, that Alec Baldwin had no reason when rehearsing his scene, to fire his gun.

The gun that injured director Joel Souza and took the life of cinematographer Halyna Hutchins should never have been fired that day because it wasn’t even written into the scene Baldwin was purportedly rehearsing.

Rust script supervisor Mamie Mitchell said that she became fearful and depressed (both signs of PTSD) after witnessing the shooting that killed her cinematographer, Halyna Hutchins.

The lawsuit alleges that Alec Baldwin should have checked the gun for live rounds himself rather than relying on others to do it for him.

Mamie Mitchell’s attorney said that it was not a simple case of negligence.

“In our opinion, Mr. Baldwin chose to play Russian roulette when he fired a gun without checking it,” the lawyer told cameras in a recent news conference, calling the actor’s actions “reckless.”

The lawsuit is just the second to arise from the tragic death of Halyna Hutchins and there are expected to be more.

As with the lawsuit filed by head of lighting, Serge Svetnoy, this lawsuit was filed in Los Angeles Superior Court.

The lawsuit names many of the same defendants, including Alec Baldwin, who was acting as well as producing in the film, the assistant director that handed Baldwin the gun that killed Halyna Hutchins, David Halls, and Hannah Gutierrez Reed, the crew member who was in charge of weapons on the Rust set.

Baldwin Fired the Weapon ‘Without Just Cause Or Excuse’

However, Mamie Mitchell’s suit deals mainly with the actions and/or negligence of Rust actor and producer, Alec Baldwin.

The lawsuit alleges that the scene Baldwin was rehearsing required three tight camera shots; one of Baldwin’s eyes, one of a bloodstain, and another of Baldwin’s waist, “as he reached his hand down to the holster and removed the gun.”

The lawsuit further asserts that Baldwin “intentionally, without just cause or excuse” cocked and discharged the weapon even though the scene he was rehearsing did not require it.

Add to that the assertion that Baldwin had not even bothered to check the weapon for live rounds and the case against Alec Baldwin appears to be a fairly cut and dry one. Keep checking Soap Opera Spy for more Rust shooting news and updates.